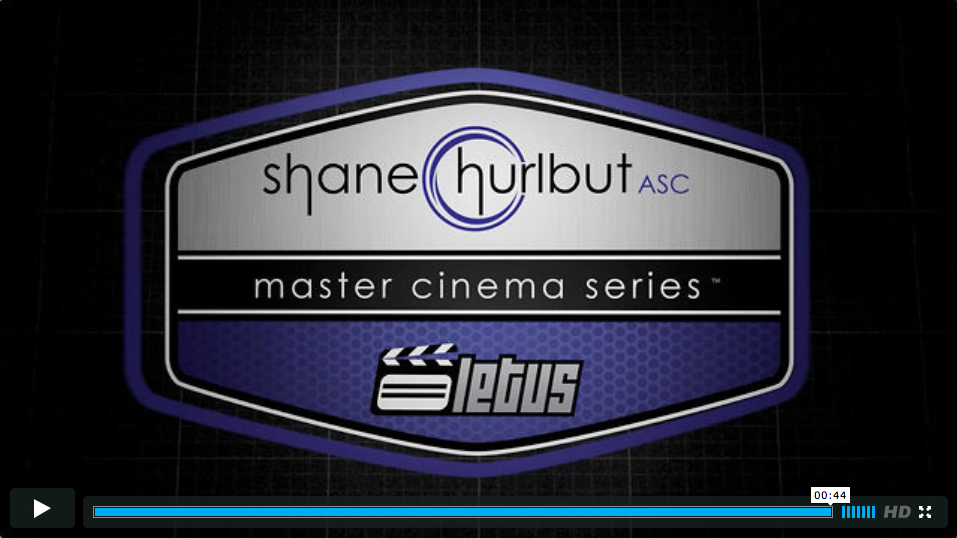 When used properly DSLR's can provide amazing quality video footage. Of course you've probably already heard of all the problems that go with shooting video DSLR cameras too. If you're just starting out with DSLR's or might be wondering about implementing DSLR's into your workflow, you should definitely check out B&H's HDSLR Hub taught by Shane Hurlbut, ASC. So far it's based around the amazing Canon 5D Mark II, but many of the tips, tricks, and advice are general to all DSLR's. Episode II was just released today, and there's a schedule to release more in the coming weeks. All found here: https://www.hdslrhub.bhphoto.com

Most of you might remember Shane Hurlbut as the DP Christian Bale went Psycho on during the filming of Terminator Salvation. If you need a refresher, check out this YouTube clip for the audio meltdown. [that issue has since been resolved].

Shane Hurlbut - Director of Photographer talks a little bit about the seeing the footage from a Canon 5D Mark II for the very first time. Below are two other videos about a short film created completely with the Canon DSLR. You may have caught 'The Last Three Minutes' video online, but you may not have caught some of the Behind the Scenes footage. Check it out for a bit more appreciation of how these DSLR's are just game changers....