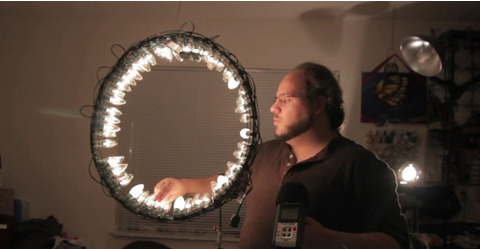 Vimeo member ephisus uses several strings of Christmas lights wrapped around a wreath frame to create a continuous ring light source. There's a definite catch light in the subject's eyes that smaller diameter ring lights have a hard time achieving (unless you're super close). The trick to making these catch lights smaller or larger is to move it closer or further away from the subject. I like the ring light effect, but some people see it as 'unusual'. If you pull your light source a bit further, you'll just get a clean round dot. Simple build, no soldering, with an estimated cost of about $25 dollars. [Thanks Joel]

These type of stringed bulbs are getting harder to find now that LED XMAS lights are inexpensive to make, use less power, and generate no heat. Check your local hardware stores, but online i've only managed to find two that might output enough light. 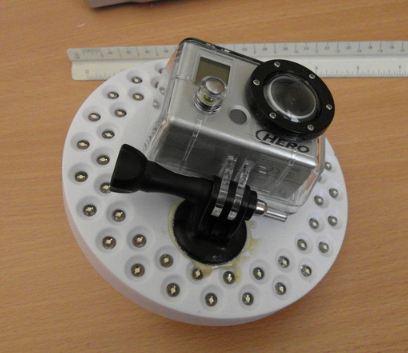 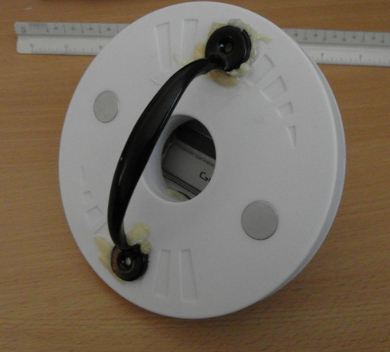 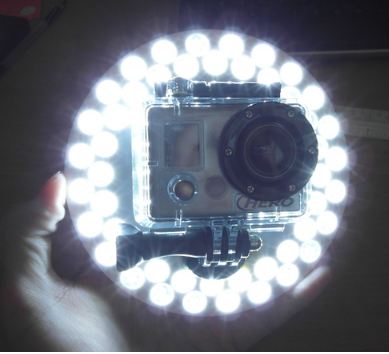 Dave writes in and shares his DIY ring light mount for a GoPro HD Camera. Using the inexpensive UFO Camping light and an added handle it looks like it could be pretty effective. Pretty slick Dave, pretty slick. Gives me some ideas on taking something like this into the Las Vegas night clubs..LOL. [Thanks Dave] 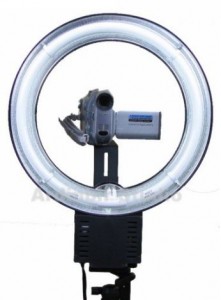 After tackling the DIY ring light project and expressing some things you need to keep in mind before starting out, it may not be for everyone. So if you're not the DIY type, here's a ring light that Serge is sharing with us through the comments. Looks like it could be something to consider. I thought i'd post a single article on it for others to get more visibility about this product. [Thanks Serge] 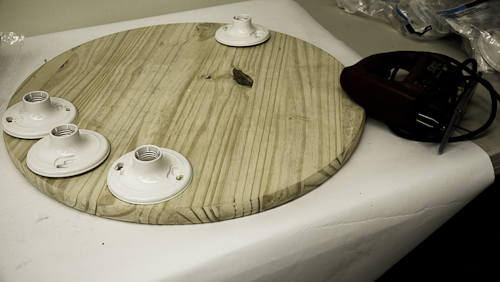 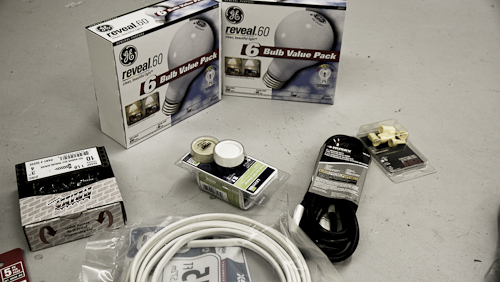 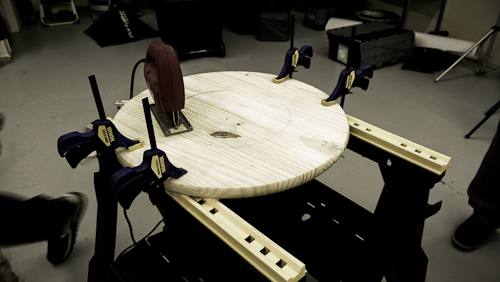 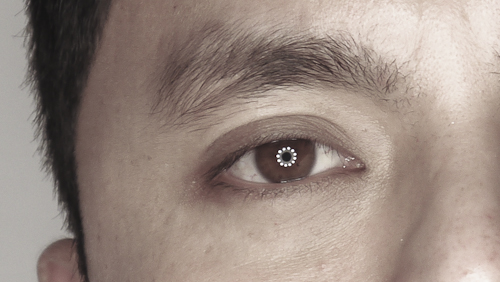 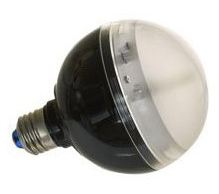 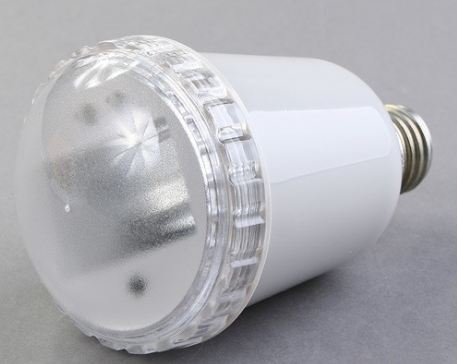 Beauty ring flashes are popular for photography headshots because they provide an interesting catch light in the subject's eyes. Not sure how many of you caught this video, but this was a DIY ring light I seen a while back from Flickr photos. Here's an old version of this https://www.flickr.com/photos/rodolfonovak/196220050/

Now that DSLR's are shooting HD, this project seems to have resurfaced for use with video from Vimeo member TLA Productions. It's a simple design that anyone with a bit of electrical knowledge might be able to tackle, but if your clumsy or clueless, then you can probably just build out the basics and ask an electrician to finish the wiring. Shouldn't be more than a few bucks, and a couple of hours and would be great for Photos or even a Photo booth project too. It's going to provide a much different look than smaller LED ring lights. The bigger your light source, the softer the light and it really shows when used in this video. Looks like i'll have to revisit this project again... 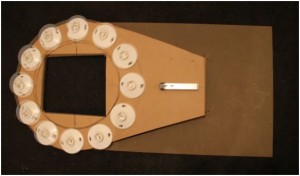 Here's another idea. If you want something closer to Daylight, bulbs that aren't as Fragile, draw less power requirements, and generate almost no heat, check out these LED house bulbs for the DIY Ring Light project. They might be something to look into as an option. 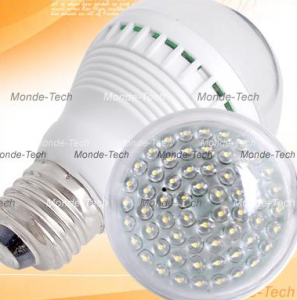