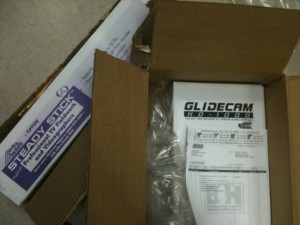 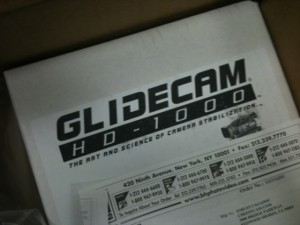 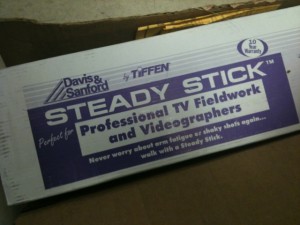 Wow pretty overwhelming day already. Just received the Tiffen Steady Stick and the Glidecam HD1000 I posted about earlier. The Steady Stick isn't really anything fancy and pretty straight forward about how it works. I will run through some of the details of their build quality and features a little. The Glidecam HD1000 is really the one I want to dig into. It's much more expensive and quite large than say a Hague or IndieHardware (which i'm reviewing today), but it's just another option in the line of moving DSLR stabilizers I wanted to share with everyone. Hopefully i'll get these video reviews knocked out soon enough.