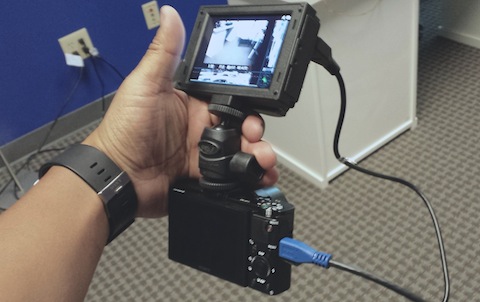 Quite ridiculous to see an external EVF on the new Sony RX100 Mark II, but with 1080p out at least you know playback to your televisions will look good right out of the camera. They finally got it right and placed the Micro HDMI port in a proper location (instead of underneath next to tripod mount).

I'm currently going through the wireless feature in which you can stream live view from the camera to your smart phone for remote viewing. You can remotely operate the shutter as well as (both) starting and stopping video mode. I can see this as a handy feature for those who need to place cameras in various angles while controlling them remotely.

There are a few things i'm not so impressed with the RX100 Mark II, but many of the newly added features has made it well worth upgrading. I should have a short video highlighting some of my new favorite features compared to the old RX100 up shortly. 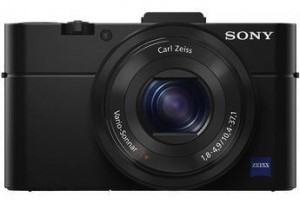 If you've been following some of Sony's latest cameras, they've announced a new version of the Sony RX100 (Mark II). The new Sony RX100 Mark II

camera offers just a bit more sensitivity in low lighting than the original, but the slew of new features make it worth upgrading for existing RX100 owners. Check out the YouTube video from imagingresource below.

For those who use the RX100 for video, the new frame rates (including 24fps) should be appealing. The multi hot shoe can now offer powerful external flash options, and with the ability to add an external EVF, the camera will be easier to use outdoors in bright lighting conditions. The built-in Wi-Fi feature will make it easier to instantly share your photos or videos to your social networks. There's a very long list of enhancements to this popular camera. I currently own (2) original Sony RX100 cameras, but i'm definitely looking to upgrade. So far most retailers remain out of stock, but several retailers (including USA retailers) have them available now via eBay (click here). 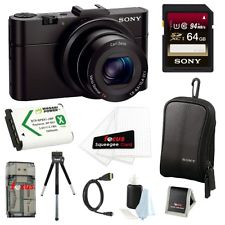 [Update] B&H now has them in stock following the link. 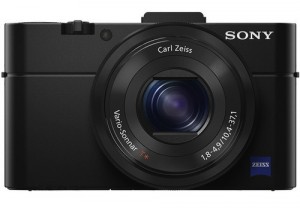