CAME-TV is probably best known for offering affordable gimbal systems, but they sell just about anything from LED Lights, to Video Rig accessories. A short while ago, I shared a video about a CAME-TV Cage for the Sony A7s, and to follow up i'm giving an overview of three other CAME-TV cages for the Blackmagic Pocket Cinema Camera, Panasonic GH4, and Canon DSLR.

With the exception of the large Canon DSLR Cage, the other cages for the A7s, GH4, and BMPCC are custom 'form fitted'. This means there is very little size difference from the camera body itself making it easy to pack away.

Once you have your camera in these form-fitted cages, there's no reason you'll ever need to take them out. Removing the top handle and 15mm base adapter is a quick knob (no tools). You can add a QR plate directly to the cage without the base adapter if you want to run minimally.

Each cage also comes with an HDMI pinch, which is one of the most important tools to have if using an external HDMI monitor. It will prevent accidental disconnections and may even save your camera's HDMI port from possible damage.

Below are a few direct links to some of the products shown in the video (above). These are just a few bits of equipment that is offered, but besides the CAME-TV branded equipment, you'll also find other familiar top brand names such as Tilta, F&V, MOVCAM, LanParte, and more found at https://CAME-TV.com 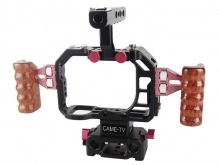 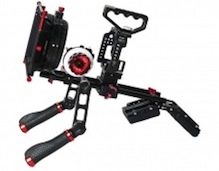 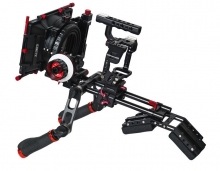 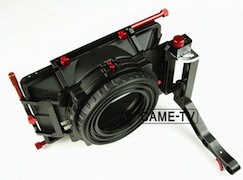 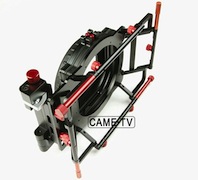 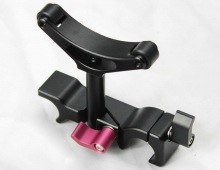 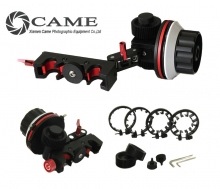 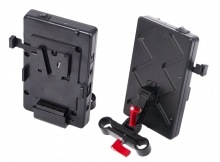 If you are considering building a rig and you work mostly with Manfrotto (or Benro) Fluid heads, you may want to start with a base that incorporates compatibility with these quick release plates. In this product overview HDSLRNOW offers a look at a Manfrotto Dovetail compatible dual 15mm baseplate, optional dovetail, and cage system. 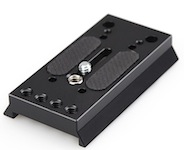 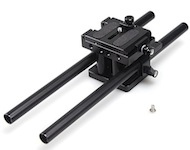 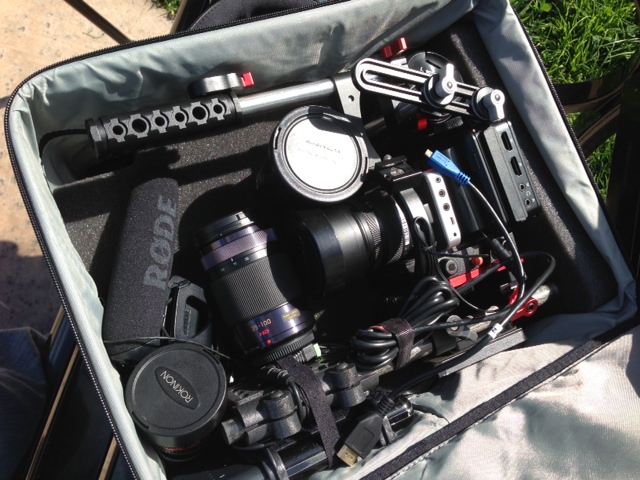 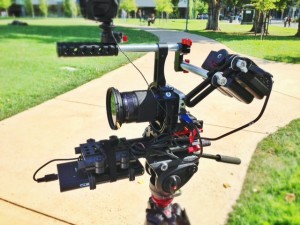 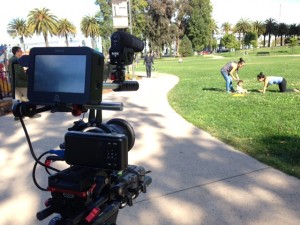 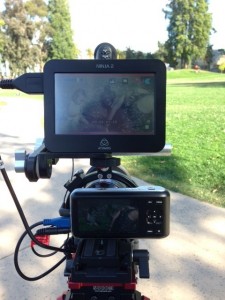 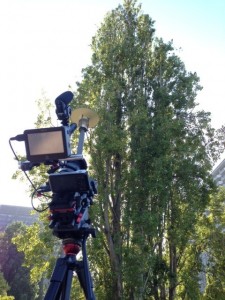 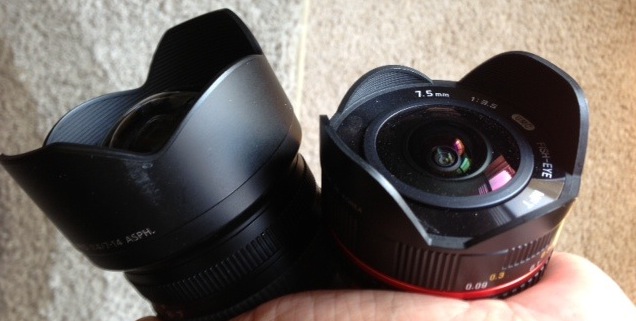 If you've wished that your current Dslr Video Mattebox had that swing away feature like most high end MatteBoxes, here's an interesting new piece of kit that could come in handy. The LanParte 15mm Swing Away Rod Clamp

features a hinged design that can swing a Matte Box or other 15mm accessory away from the front of your rig for quick lens changes or easier access to your filter trays. Not a cheap solution, as it will run close to $38 US dollars (plus shipping), but some people need the convenience. Check it out via eBay (click here).

Tom writes in and shares this new Matte Box find. Product description shows dual 4x4 filter trays (only one rotatable). [Thanks Tom] Comes with height adjustable 15mm rod clamp, Top and Side flags, and a couple of black-out neoprene donuts. No swing away design here, but It does look much lighter than the ePhoto MatteBox (seen here). 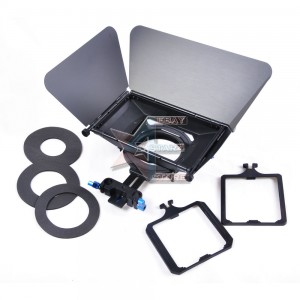 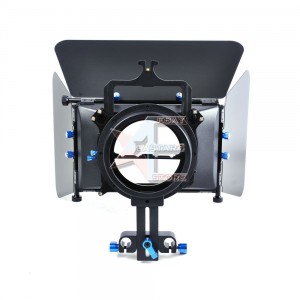