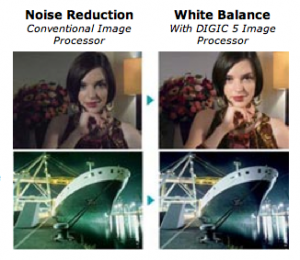 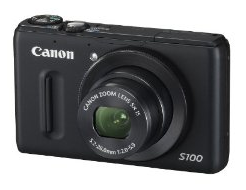 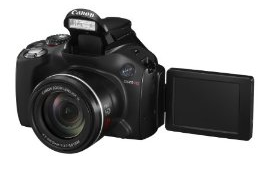 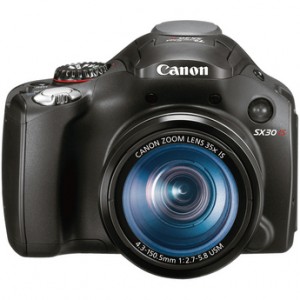 Slowly the new Canon SX30 IS camera with 35x Optical Zoom and Image Stabilization is hitting the streets. I've been waiting to upgrade my Canon SX210 IS after seeing the incredible Zoom capabilities with Image Stabilization from the video in this article: https://cheesycam.com/canon-sx30-is-review/ Still not available in many websites, but smaller camera retailers that are using eBay are advertising inventory. They are putting a small markup over the suggested retail price, but at least some auctions will throw in a 4GB SDHC card. If you gotta have one now, check it out: Canon SX30 IS Digital Camera with 35x Zoom