For those familiar with the 18" CFL Ring Light (especially those of you who have used it in production), you'll get a kick out this recent product. This new ePhoto R-640 LED Light takes the familiar form factor of the 18" CFL but replaces it with 640 High CRI LED Bulbs.

While I'm a big fan of the 18" CFL (compact fluorescent) version, it always needed to be plugged in to an AC wall outlet (no DC battery option). Also the fragile CFL bulb made it queestionable to travel with and use on location. This new R-640 LED Ring Light solves those issues by offering up long lasting durable LED bulbs and a 14V-15V DC input for optional battery power. 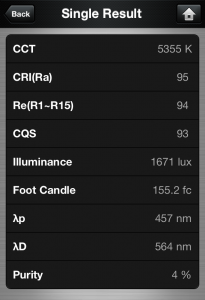 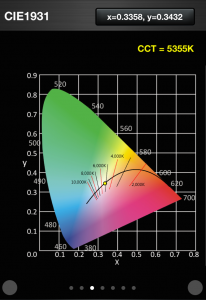 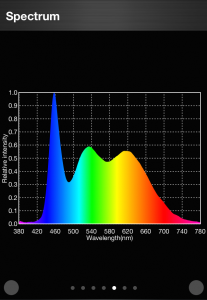 The R-640 claims to use high quality LED bulbs, and our tests with the AlliedScientific Lighting Passport LED Light Meter showed excellent results. Tested at a distance of 3 Feet the R640 delivered a CRI rating of 95 / over 1670 LUX [155 FC] / and a color temp of 5400K. Not just a unique form factor that will allow for creative use, but also a great light at a great price, and for more information visit the product page (click here). 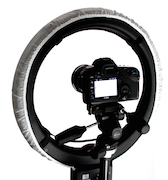 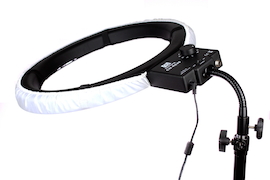 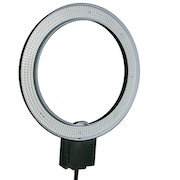 If it's out of stock, here's a second link available on eBay (click here) 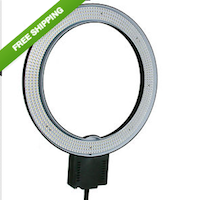