I've only had a few days with the new GoPro Hero4, and although I love the image quality there's been a few issues i've run into. Most of the accessories seem to fit, but 'The Frame' from GoPro does not work properly. The top recording button on the HERO4 appears to be more 'raised' than on the HERO3+.

Another problem is an SD card error which i'm still experimenting with. Possibly it's the 64GB card, so I'll try to replace it with a smaller 32GB (instead of 64GB) microSD Card.

[UPDATE] Not all Class 10 cards will work. Here's a list of cards that should work: https://cheesycam.com/sd-error-microsdxc-card-requirements-gopro-hero4/

The biggest and most important problem that I found is with my new Battery BacPac ordered directly from the GoPro.com website and I just received it today. The bacpac seems to get unusually hot, and if you leave it on long enough it continues to get even hotter. I've had a few GoPro cameras in my time, so I know this is far from normal. Here's a video about some of my issues below.

Originally I thought I just ended up with a bad Battery BacPac, but here's a little bit more testing using the same extended battery on my Hero3+ and the Hero4. Keep in mind, this is the 'NEW' battery bacpac which that has been redesigned from the old one and I just received it today. In just a few minutes the Hero4 gets hot enough to distort the plastic, but trust me - leaving it on any longer feels like it will catch fire.

So I don't know what to make of this just yet, but if this could be a serious issue. I've heard stories of 9V batteries thrown into a garbage shorting out and burning down a house, so it's not something to take lightly. Throwing a bacpac onto your GoPro Hero4 and leaving it unattended to get extremely hot could be very dangerous, so i'm just putting this information out there. I honestly hope mine is only a defective product, but i'm curious if anyone else has the same issue??? 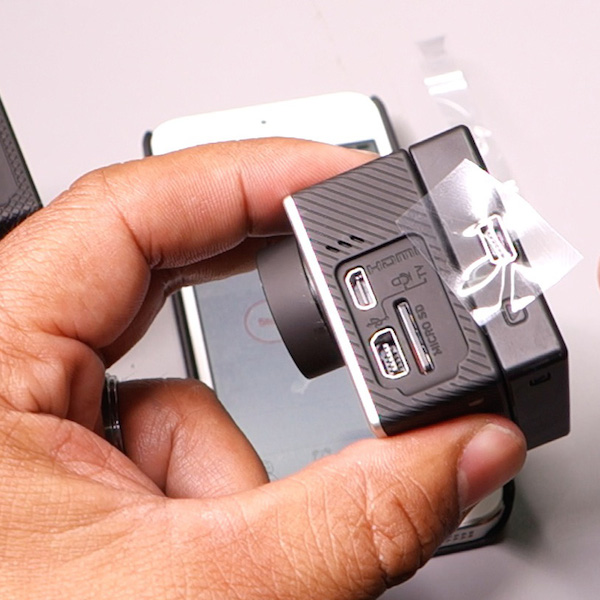