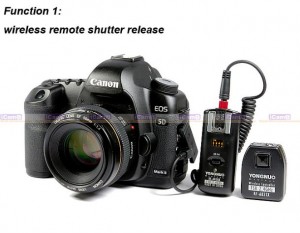 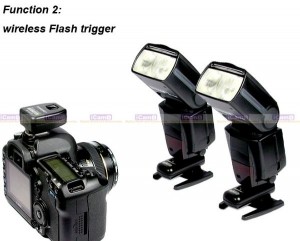 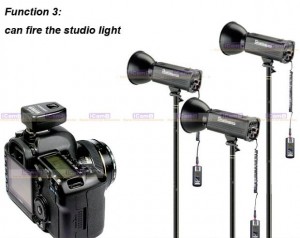 Just when you think you've got the latest and greatest, and that everyone has thought of it all, there's that other guy that just has to add one more thing. Remember I posted this video on cheap wireless flash triggers a while back? Or how about this video on a Cheap Tethered Shutter Remote + Wireless Remote Shutter Remote?

combination and i'm loving it! If you haven't heard of the name Yongnuo, they have grown over the years as a very reliable company in aftermarket Photography equipment. The original wireless flash triggers I showed are used by many photographers who don't need the ETTL support or High Speed Sync. In fact there's a large following in the Flickr photography community on several Yongnuo products including this popular Camera Flash for Nikon and Canon that supports ETTL communication 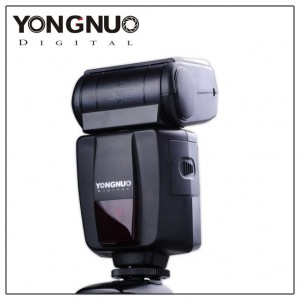 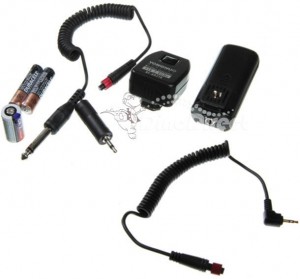 Posted this a while ago, but thought i'd share it on the blog. There are many ways to fire your Flash off camera when doing photography. You get much better lighting and shadow details when you can control your light source. The video above provides some information about a popular cheap set of Wireless Triggers you can find on eBay. These are the exact same Triggers shown in this video. I purchased the 3 receivers and 1 Trigger package.