There has been quite a few articles about the Sony RX1, but I think this PhotoPlus 2012 video has some of the best insight about Sony's Full Frame compact camera, and why they couldn't make it an Interchangeable Lens Camera. The lens is actually recessed into the camera body, and the shutter is fit into the lens. There is some additional information in the video such as a comment about uncompressed HDMI output for external recorders. The new Sony RX1 should begin shipping in about a week and can be found for $2800 dollars via B&H (click here). 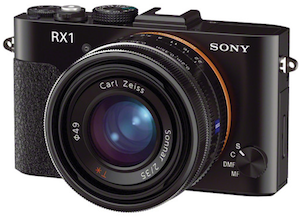 Sony's gone Full Frame crazy with several new cameras announced recently. I won't go into details too much as i'm sure you've been hearing about this on other blogs, but I just thought i'd share some highlights. The new SLT-A99 is a Full Frame DSLR t offers a full 1080p @ 60fps and Uncompressed HDMI Output to facilitate external recording, and starts under $3K. No other brand has been able to offer this so far. 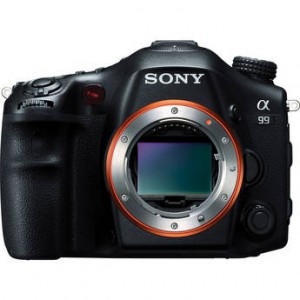 The new Sony NEX-VG900 is the first Full Frame interchangeable lens Camcorder. There's just so many things going on with this camera for an estimated $3300 dollars, there's plenty of reasons current DSLR video shooters will jump to this with a full frame sensor, uncompressed HDMI out, XLR audio (optional adapter), etc. I've never been a strong fan of earlier NEX-VG cameras, but I seriously want to give this one a go. 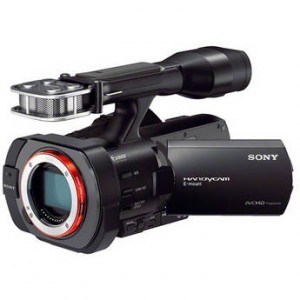 Finally the new Sony RX1 is a Full Frame compact camera with a fixed Zeiss 35mm F/2 lens. It's a very niche camera priced around $2800 dollars - targeted to a very specific audience. Key phrase here is 'Full Frame' that other cameras in this compact market aren't offering, especially at this price. Too rich for my blood, but still a great camera. 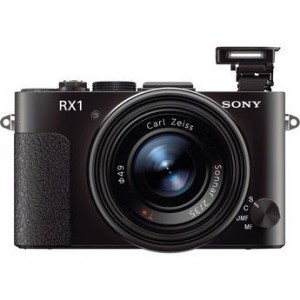 I remember years ago when I first started shooting and testing out different Digital SLR Cameras. After trying out different cameras from Nikon, Fuji, and Canon, I finally decided that Canon was the true innovator (at that time) releasing the best DSLR Cameras at the best prices one after another. Even at the start of HDSLR Video, the Canon 5D Mark II and 7D were just outdoing it's current competitors. For the last few years, Canon has failed to offer such features that Nikon, Panasonic, and Sony are bringing to the consumer market, and I feel like i'm just watching their market share slip away. What do you guys think?