Here's a short video review from Shuttertastic.com highlighting a few features for Fuji's latest X100s camera. The X100s is a major upgrade from the popular X100. These fixed focal length rangefinder-like cameras cater to a niche audience, but dig a little deeper and the X100s packs some very useful features.

Aside from already being one of the best imaging cameras, the

Fuji X100s built in ND Filter is enough to keep the aperture wide open at F/2.0 during mid day shoots, but another very interesting feature with the X100s is the ability to shoot high speed sync flash direct from the hot shoe. These two features combined may appeal to portrait photographers who want to work with a smaller more simple solution. 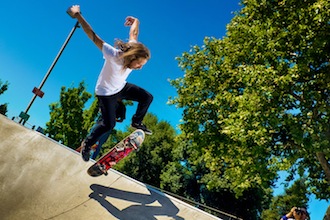 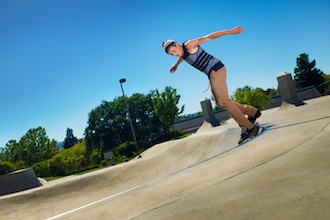 Actual sample images from this video along with a more informative article about the Fuji X100s can be seen at Shuttertastic.com. 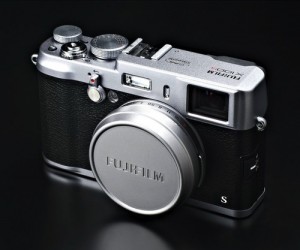 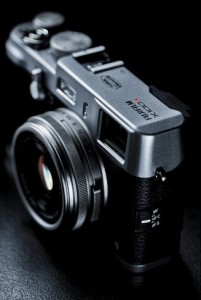 Quick post. I'll have a more interesting one in a few minutes. You know what this is, and it's a tough cookie to find (especially online no sales tax). Usually sells out in the first day blogs start posting it back in stock. Find it following the link (Click Here).

[Update] Nevermind. Out of stock again within a few hours...

For those who have been eyeballing the Fuji X10. Last time I posted about the X10 in stock, it sold out in the first hour. You still won't find one available at standard MSRP with Amazon

. Best bet is the ones in stock right now at B&H before it's gone. (Click Here).

[Update: Sold out again in a few hours] 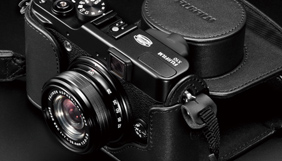 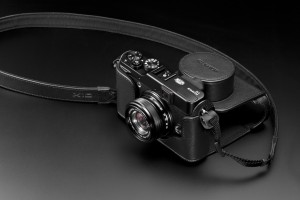 So far B&H shows out of stock, Amazon is still accepting pre-orders

, and eBay has some as high as double the asking price

. I've seen one auction going for $200 dollars above MSRP (and people have paid that price). Poking around the web a bit more, I happened to see BestBuy Online showing the X10 in stock

in their warehouse and ships in 1 day. Doesn't say it's available in stores, but the warehouse shows ready to ship. Might be worth looking in to if you've been eyeballing this camera. Find it following the link (click here) 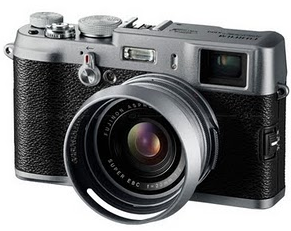 You know what this is. It sold out in minutes last time I posted this. It's in stock if you care..again...like right now.

You know what this is.

[Update]
You missed it. Wow that was fast. Oh well, if you're still on the hunt, there seems to be a ton of them on auctions. 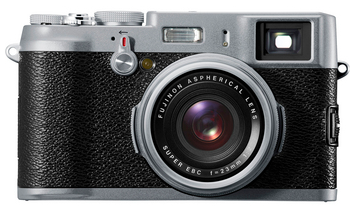 Hopefully I won't regret my recent purchase as I opted for the Panasonic GF2 recently as my small camera since it was cheaper and still allows for interchangeable lenses. Though i'm expected to receive that GF2 today, I've been following the Fuji X100 for some time, and periodically check out Flickr galleries for the latest snaps. If you haven't seen the stuff this camera has been putting out, you can check out some of the images being upload here: https://www.flickr.com/search/?q=fuji+x100&s=rec. Yeah, amazing stuff in a retro style camera... 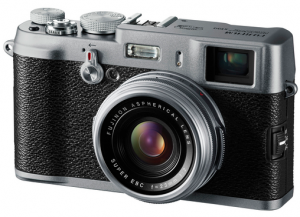 The Fuji X100 has been hitting the US shores lately, but very spotty on inventory. If you really want one, you can find them on the auction sites, but for a nice markup of over $1500 dollars. Oddly, the retail price was set to $1199, but B&H is one retailer that has now raised that number by a few hundred dollars. This makes you wonder if other retailers will follow with this significant price increase, but if you still have your heart set on one, Amazon's been shipping them out as they become available and is still taking orders at just $1199 (for now). 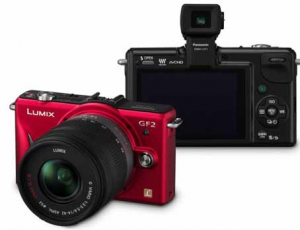 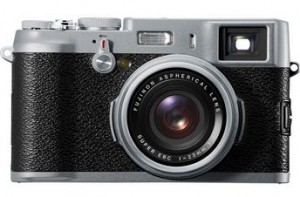