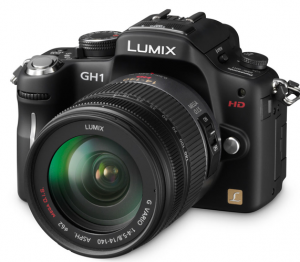 Or a few via BHPhotoVideo: https://www.bhphotovideo.com/c/product/760894-REG/Panasonic_DMC_GH1KBODY_Lumix_DMC_GH1_Digital_Camera.html 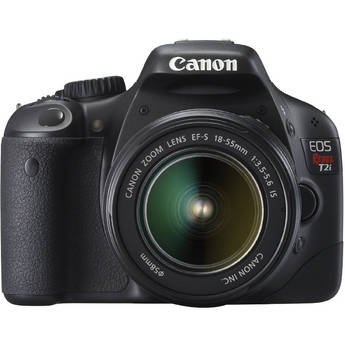 Firmware updates for the Canon 550D / T2i fixes aperture movement with some lenses. 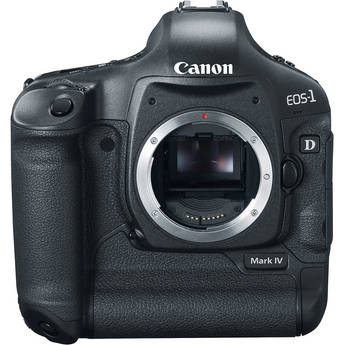 They also have a firmware update for the Canon EOS 1D Mark IV for the same fix.

This appears to be the problem I first experienced with my Canon 5D Mark II and they are getting around to updating the other cameras. Not a huge deal, I've mainly experienced this with my original 100mm Macro USM F/2.8 lens and i'm assuming it's the same. If you're using the new Hybrid 100mm Macro 2.8 with IS, you'd probably never know. Doesn't seem to be a 'must have' firmware fix unless you're doing lots of Macro work with the older Macro lenses.

Here's the link to the T2i Firmware update

Here's the link to the Canon 1D Mark IV update.