If you follow this blog, i've somewhat been in tune with several different affordable Gimbal Stabilizers such as the CAME-TV 7000/7500 and Varavon Birdycam2. The simple fact though is that if you wanted to fly any camera larger than a Canon C100 you're most likely looking into the $2999 DJI Ronin. Well CAME-TV has been teasing about a new heavy duty gimbal for a few months. Until recently the new 8000 model was only shown in drawings, but here's an actual demo with a protoype unit by MJIT Berlin.

Keep in mind what we're seeing in the video above is still a protoype unit, but the results so far look very promising. The new images show the CAME-TV 8000 with fine tuning stage, a quick release system, 15mm rail adapter for rod accessories, and a built in joystick (which the Ronin lacks BTW). For a Gimbal capable of carrying a large camera, and with an introductory price $1,000 dollars cheaper than the Ronin, this could be another popular stabilizer in the market. For more information check out the CAME-TV 8000 gimbal over at the website (click here). 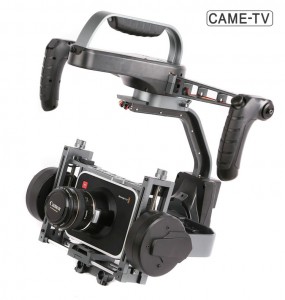 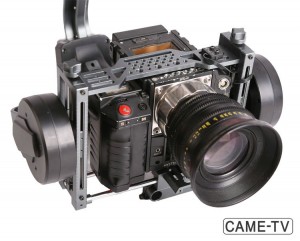 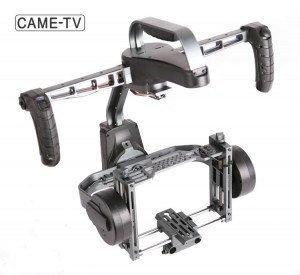 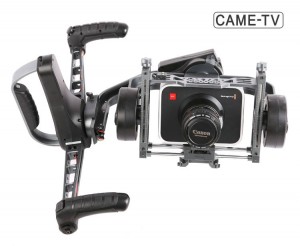