Just to start things off, while i'm showing video with the new Sony A7R3 I'm not here to say it's the best video camera on the market. It's nice, but for the price I still think there's better video cameras you can invest in. The A7R3 is not really meant to be a 'dedicated' video camera anyhow. It's got a massive 42 MegaPixel sensor that serves best as a stills camera. 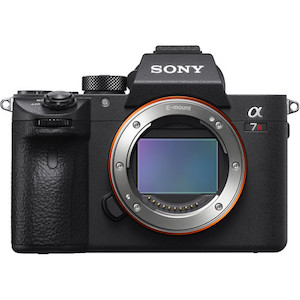 From what I can tell, the downscale of the huge megapixels to 1080 HD video is when things start to get soft(er) on the A7R3. Cameras like the popular Sony A7SII for instance only have a 12MP sensor (almost 4x less). A camera like the Panasonic GH5 which can do 4K/60fps has about 20MP. I think you get the point.

Ok, so back to the video sample that was shot with the Sony A7R3 and Sony G-Series 12-24mm lens UWA. It's quite extreme for video and probably not something for high end clients that want things to look 'cinematic', but it's darn fun to watch on a stabilizer.

If you plan to use this lens (say with a Sony A7SII), then you'll need a decent sized gimbal. I'm showing it on the CAME-TV Prophet which is their largest single hand gimbal, but even something like the new Zhiyun Crane 2 (not v2) should work just as well. You just want to make sure you have enough space in a gimbal frame so that it doesn't collide against the roll motor when tilting. The 12-24mm is a nice lens as you can zoom to 24mm to have a normal perspective yet the physical dimensions don't change unlike other zoom lenses. 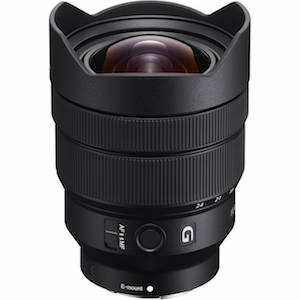