I bought the Sony A7R3 for still photos. It's awesome. And as a video camera, I made comments about how I thought if you needed a 'dedicated' video camera, your money might be better invested elsewhere. I attribute it to the downscale quality of the massive Sony A7R3 40+ Megapixel sensor when recording HD resolutions.

And just to prove a point, the recently announced Panasonic GH5s is designed with a lot less megapixels than the GH5. The 10 megapixel sensor is optimized for 'video' and for better low light shooting, and even includes a bump to 240fps in HD. Many of the specs for video as far as resolution and framerate are the same between the GH5 and the new GH5s (minus sensor stabilization + 6K photo mode), but it's main stand out feature is low light shooting. Combine the new GH5s with a Speedbooster, you've got a monster MFT camera that can handle difficult low light situations. 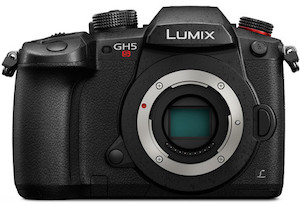