Nothing serious. Just thought I would try out the 1fps + 120fps S&Q feature on the Sony A6500 Mirrorless Camera today. Used available light indoors and out. Shot with the Sony 16-35mm F/4 Lens and Sony 35mm F/1.8 Lens. Used continuous Autofocus and shot Hand Held. Because I was shooting with mixed lighting indoors, I found the footage really hard to color balance. Since I was shooting at 120fps, I set my shutter to 1/250th which cut a lot of light indoors and shot mostly around ISO 2500. It's a neat camera, but the footage works best if you can expose properly. I found it hard to shift the exposure and color around much in post. 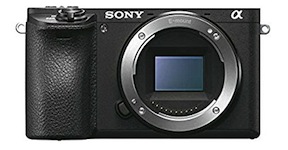 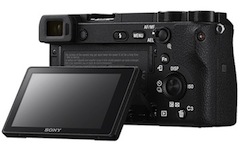