Aputure is probably https://amzn.to/2jUxYbtbest known for their LED Lighting, but over the last few years Aputure has also released a few different audio products including on-camera video microphones and Lav mic kits. 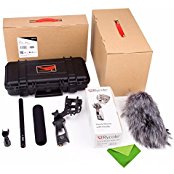 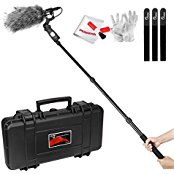