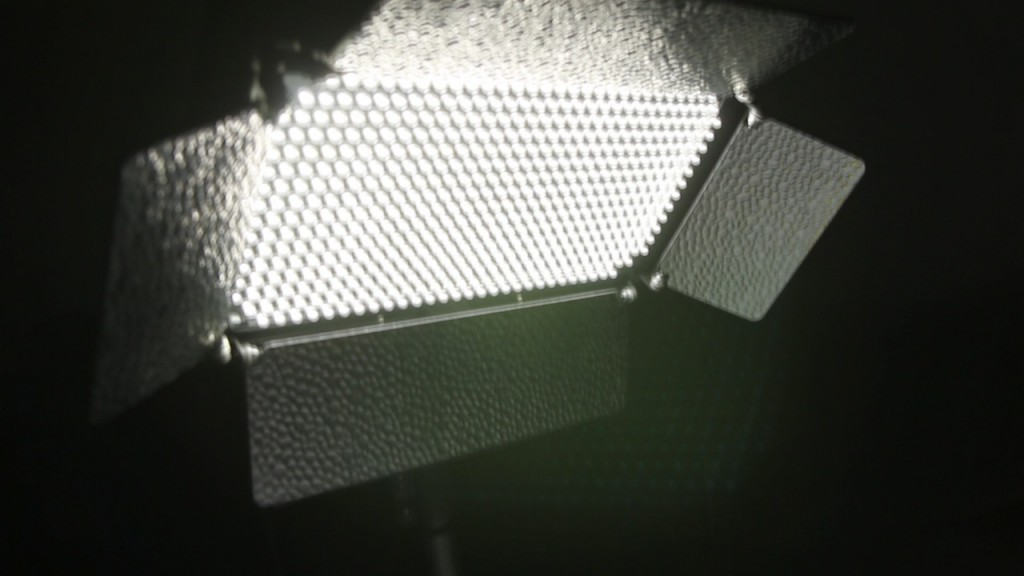 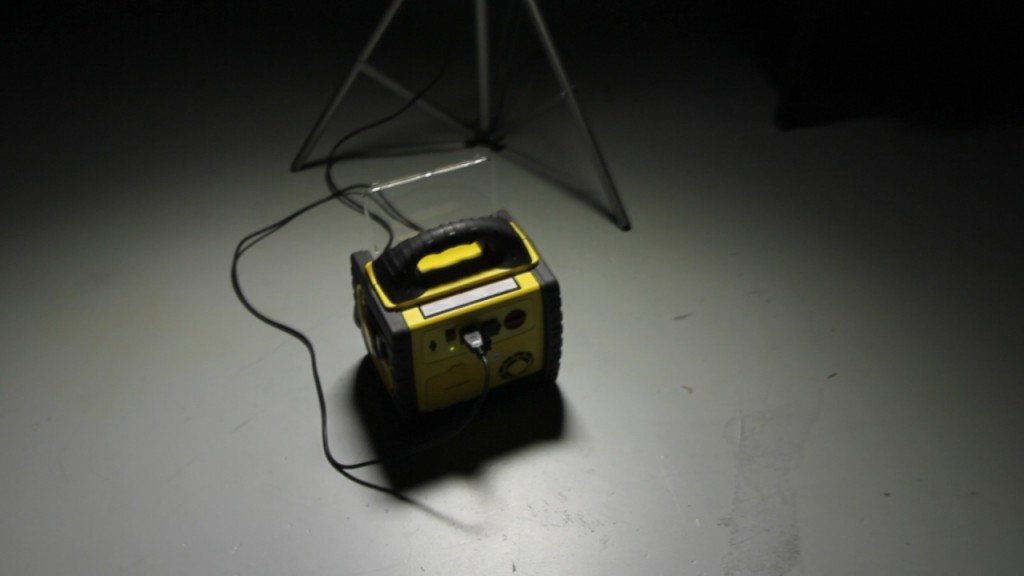 Testing to see how much power these 500 LED lights really consume. LED light is on full, camera is only at ISO 100. If i'm correct, I believe this 500 LED panel only requires 50w of power. That's really not much. Something like this $99 dollar portable battery (normally used to jump start cars) has two 115v outlets in the rear. So one of these batteries can power two lights directly, or with a surge protector, can power all three. It has a built in inverter inside, but there's a small fan that turns on when the inverter is running. Since these lights don't draw much power an extension cord and moving the battery pack further, audio shouldn't be a problem. If i'm at a last resort where I know I wouldn't have power readily available, or when Audio isn't an issue, this could be a decent option for location use. Run time? I'm guessing the run time will out perform those portable camcorder batteries that some of these units have. Not a bad thing to keep in the car since it can provide you with a jump. Can also serve to run a laptop if you're on the move, or charge up some batteries while going from location to location. I'll throw up a video soon enough.

There's a number of different batteries similar to this, some provide more wattage, and even comes in it's own rolling case. Check out some of the options through the link below. 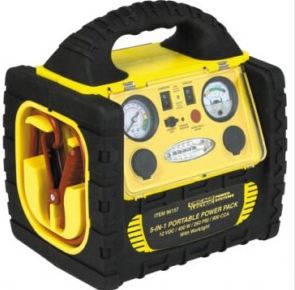