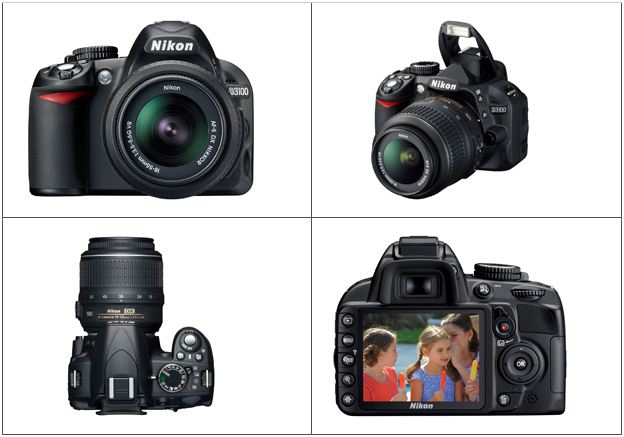 Nikon announced availability for pre-orders on the Nikon D3100. Nikon is really trying to step things up even though they are coming in quite late in the game offering 1080HD video and 24 fps. They've got some fancy new full time auto focusing features in video mode and have a new lineup of lenses as well. Prices for the first time aren't too shabby since this looks like it will rival the Canon 550D / T2i. On the BHPHOTOVIDEO website, the Nikon D3100 is starting at $699 - and that includes an 18-55mm VR lens. That's $200 cheaper than the Canon 550D + 18-55mm package. Who knows if they are making any money on this new release, it might be a smart marketing 'loss leader' to keep them in the game and keep their current shooters from switching. Like video game consoles, I guess they realize that they need to get the DSLR bodies into the hands of shooters, because once shooters start investing in lenses, there's little chance they can convince people to switching. 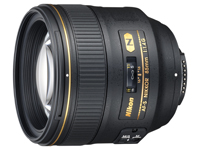 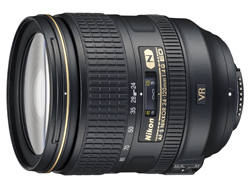 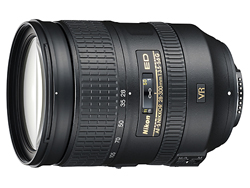 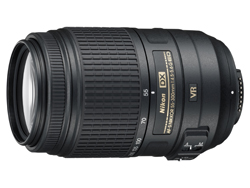