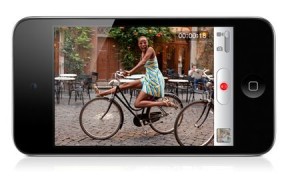 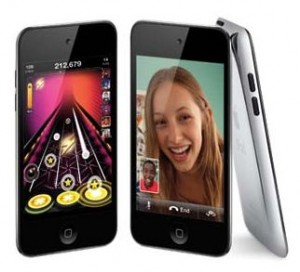 When the iPhone 4 was released there were fan boys galore. Photo shoots done completely on the iPhone, iPhone music videos, and iPhone short films. More new gear was released such as the OWLE, microphone add-ons for making it a cool portable audio recorder, and iPhone Handheld Steadicam Stabilizer 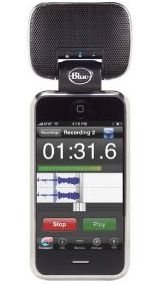 There's no doubt that there will be new gear developed in the near future to support the ever growing features of this gadget. For those who envied the iPhone 4 with HD video recording in a tiny portable device, Apple's new iPod touch (4th Generation) NEWEST MODEL

comes with HD Video recording capabilities, a new high resolution lcd touch screen, and video conferencing over WiFi. This should also come with some type of iMovie for iPod video editing software. A cool little device without the contracts and service fees. Should be shipping in the next 3 weeks, available from the Apple store [via Amazon].