Den Lennie's got a hands on review of the highly anticipated Canon 60D. Shows us on video what relative size looks like and some information about Canon's first DSLR articulating LCD screen. There's also a sneek showing Canon's latest Zoom / Fisheye combination lens and Manual Audio levels with some type of new filtering. Pretty cool stuff, which may change some disappointment on the lack of ground breaking technology everyone was hoping for. There's some very small features that definitely addresses some of the short comings of the Canon T2i and even the Canon 7D, so is the extra few hundred dollars worth an upgrade for T2i users? As usual will be hard to locate once it's officially released, i'm just hoping my early jump from this article will pay off: http://cheesycam.com/another-hot-item-to-pre-order-canon-60d/ 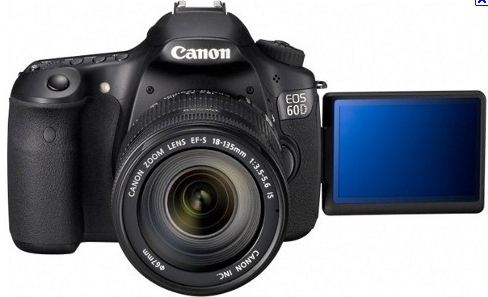