Watching more and more behind the scenes videos and especially those DSLR meetups going around, you'll catch tons of wicked DIY rigs amongst the crowd. It's quite interesting to see how many people connect and how many conversations can be started from simple ideas. Even though it's also available for purchase, when I released the SpiderTrax Dolly on the internet, it was released as a DIY project.

Igus, the manufacturer of linear guide rails, for the past few months have been selling a DIY kit over at Amazon to make your own Camera slider.

The most recent announcement of DIY gear for sale is from audiophile JuicedLink. Yeah unusual as it might sound coming from a purely Audio Gear company, they're taking a different approach to "securely and cost effectively mount stuff to your camera". Looks like they are working on a DSLR cage and bracket of some type very similar to the K-Tek KN2274 Norbert Camera Mount Frame, but let's hope it's not coming in at the same price range. There's a few raw mock up images of their ideas in place, and more information about their new product lineup at the following this link: https://juicedlink.com/blog/2010/09/new-product-preview-affordable-dslr-accessory-brackets/ 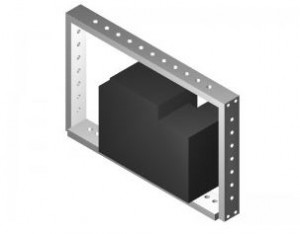 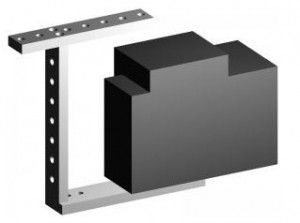 4 thoughts on “DIY is becoming more mainstream in DSLR’s”