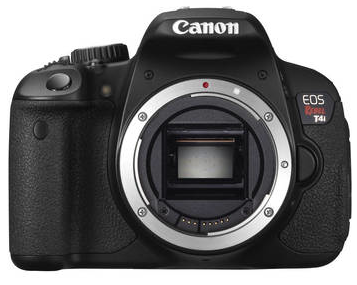 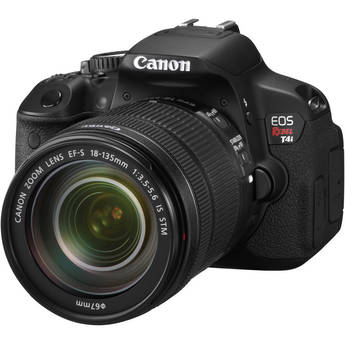 Another claim to fame with this new Rebel release is the Touch Screen 3" Vari-Angle LCD and Full Time Auto Focus during video recording. Specs listed are good, but feedback doesn't feel like it will be a sell out camera like previous models. Announced a few weeks ago, the Canon EOS Rebel T4i are now in stock with B&H (Click Here) 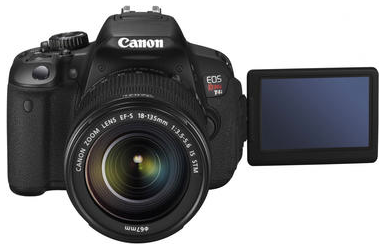