Aron Anderson of YouTube channel TrinityFXmg, is a big fan of shooting video on the iPhone. In this recent episode he manages to assemble some common spare parts into a folding stabilizer. I've touched on the Shoulder Brace and the Folding Flash Bracket

earlier in this blog, but never together in this type of setup. Some foam over the handles could even finish this look off to where you wouldn't recognize it's original intention. Great tip on this inexpensive items even if you're not a fan of the iPhone, a stabilizer like this can be used for smaller cameras like Sony NEX-7. [Thanks Aron]. 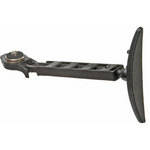 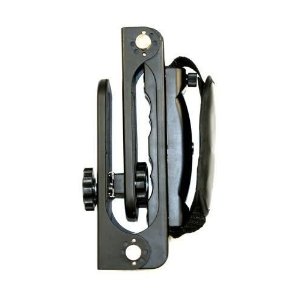 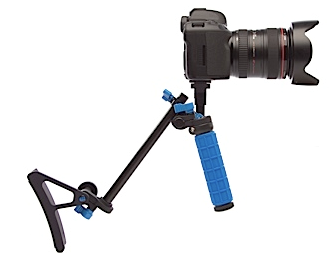 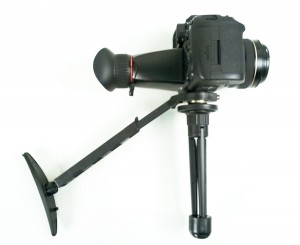