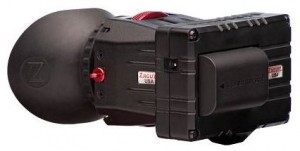 While we wait for other EVF solutions (RedRock where you at?), the Zacuto Z-EVF seems to be the hippest one available. Unfortunately, it's usually out of stock. If you've been on the hunt, the Z-EVF has shown up from a retailer out of new york, who has different models listed on both eBay and Amazon found below. They are also $50 dollars cheaper than from the Zacuto website. The difference in prices are relevant to the View Finder that is included. One is the more expensive Pro viewfinder. 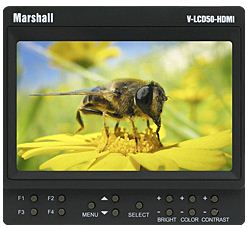 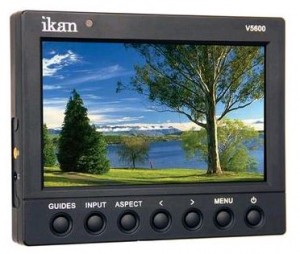 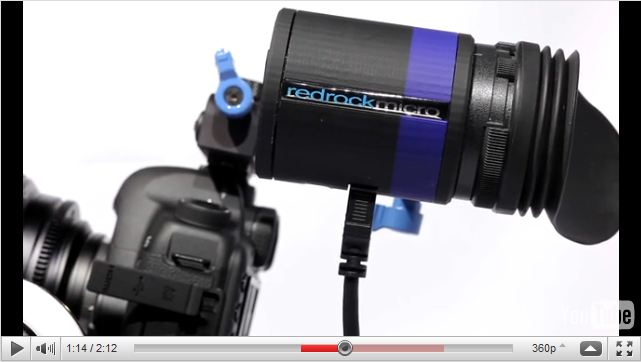 Cinema5D's got the scoop on a new Redrock Micro 'Electronic View Finder' specifically designed for HD Video DSLR's. We all new this day was coming, but what I totally didn't expect was the expected price point. Wow, I really hope they can meet those goals, that's just ridiculous pricing for anything RedRock Micro. It looks very functional and I can see myself using that quite a bit. Today we had a crane shot on a roof of a building in broad daylight. It's was about 90 degrees out on a clear day, and we couldn't see crap on the monitor. Having a remote EVF like this running down a jib would have been a perfect solution. This design in remote View Finders via HDMI also means it would be cross brand compatible. Regardless of camera make and model, this should be fairly future proof. Zacuto has also admitted to be working on a new EVF, but so far nothing tangible has hit the web. Even if Zacuto does release an EVF, it would be interesting to see if pricing will be competitive with the new RedRock Micro Electronic Viewfinder. Check out the Cinema5D Video here: https://www.youtube.com/watch?v=FZYW1VwFdHk