Video on the iPhone is not perfect, but it's the most convenient camera most of us seem to always have available and readily on hand. Just for kicks, we even covered MACWorld this year entirely on just iPhones and it was a fun experience. Here's an interesting product for those who share the same enthusiasm - the Fostex AR-4i Audio Interface. [Thanks Olphus] B&H has even dedicated an entire 7 minutes of video showcasing features of the Fostex which has two microphones, headphone monitoring, LED audio meters, Low Cut filters, and limiters through the software. Comes with it's own handle, a thumb wheel gain control and even cold shoe to mount other camera accessories like an LED video light. I personally know several mobile bloggers that would find this type of accessory quite useful. The video is worth a look even if you don't shoot video with the iPhone and maybe just use it as a portable audio recorder. Available via B&H following the link (click here). 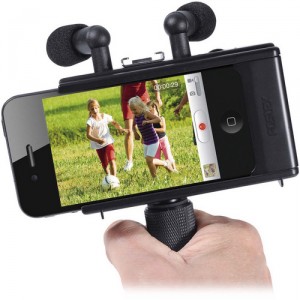 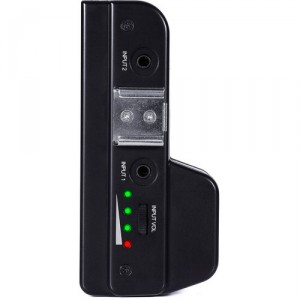 @MunkiCloud checked out the DIY Point and Shoot video stabilizer I made for my Canon SX210 and modified it to mount the new iPhone 4. For a walking and panning shot, I think this DIY Stabilizer for that iPhone 4 came out great. Sometimes it takes a bit of 'dialing in' on how much weight to use and how far to spread those weights. Practicing if you've never used any type of stabilizer is also key. So before you drop down about $900 bucks for an iPhone Cinema Kit, you might have better video results with this DIY stabilizer for probably under $10 bucks...

You can find MunkiCloud's full write up here, and more information on my DIY Video Stabilizer for small Point and Shoots found in my article here. 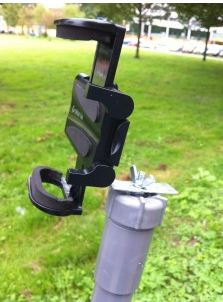 Above: Adapter for iPhone on DIY Point and Shoot Stabilizer

Below: Images of my DIY Point and Shoot Stabilizer 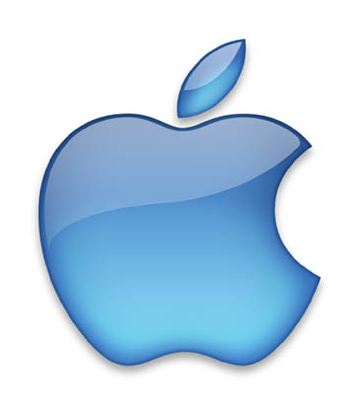 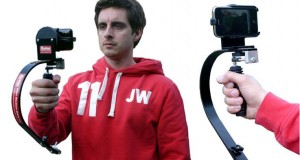 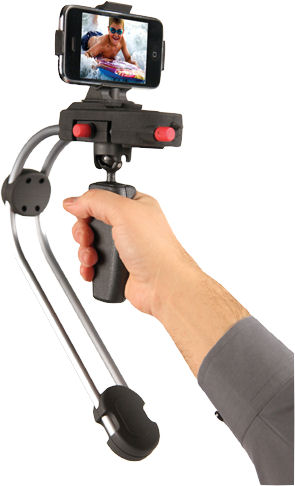