I'm not sure how many people have looked into one of Canon's latest Prime Lenses with IS (yes image stabilization), but today this seems like quite the deal. MSRP on this 28mm F/2.8 IS lens is normally $550, with current instant rebates of $50 bucks drops it down to $499 - but wait there's more!

Proceed to the Checkout at Adorama, and this lens drops all the way down to just $349 today (you have to proceed to the checkout to see the number change). [Update] FYI, you may have trouble seeing this deal on a mobile device so make sure you're behind a desktop/laptop. I've never tried this lens, but I'll leave it up to you guys to decide, check it out (Click Here). 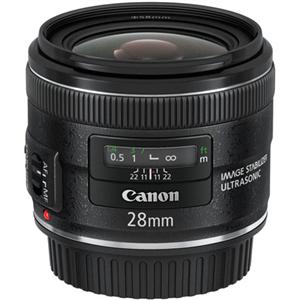 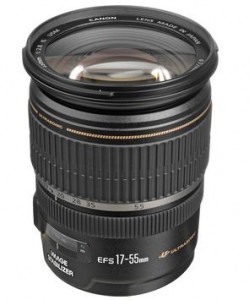 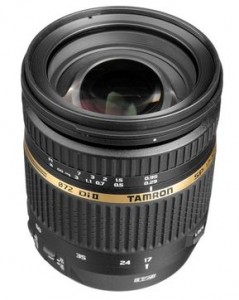 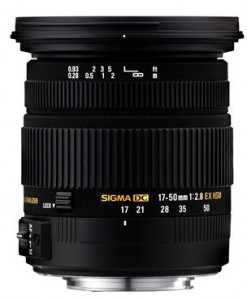