Well, more and more information is beginning to come out of the wood work about the new Canon 60D. It's funny if you try to think about reasons to upgrade from a T2i, it might not be enough, but i'm looking at this thinking I can sell off the 7D and downgrade to actually save some money. Sitting here watching this commercial, since I still have the 5DM2 for nice photos and video, I would definitely sell off my Canon 7D and T2i for (2) Canon 60D's. We'll see how that idea works out when the new Canon EOS 60D DSLR camera becomes available. 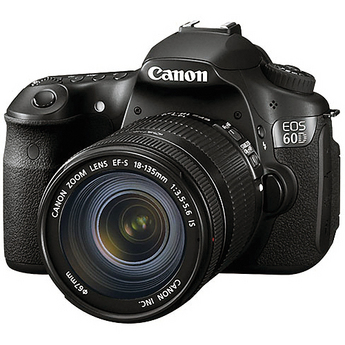 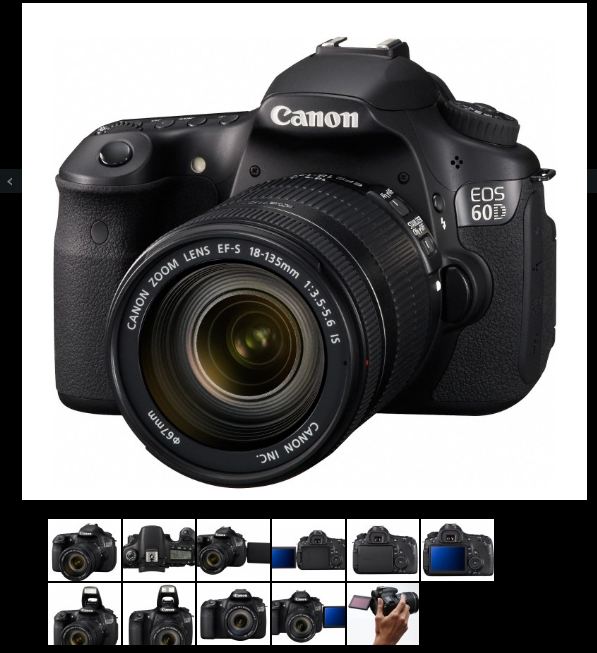 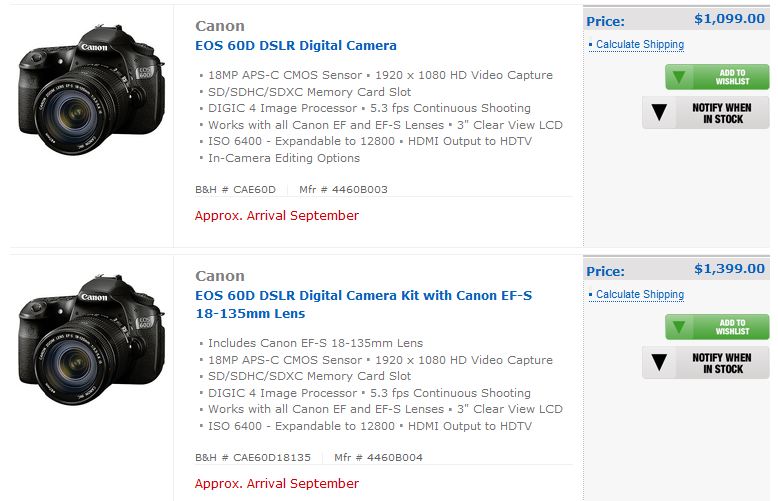