Well here's another article that will probably get quickly outdated. Remember those 240 LED Bi-Color (Color Changing) on camera LED lights from here: http://cheesycam.com/color-changing-dimmable-240-led-video-light/? Well, I was lucky to grab a set and then they were gone, never to be seen again. Apparently there might be some type of exclusive distribution that won't allow them to be sold on eBay, but if you really really wanted them, you can find them for almost twice the price at some retail locations. 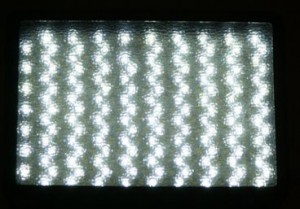 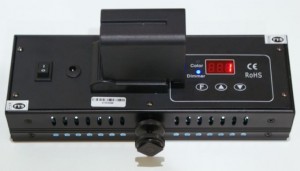 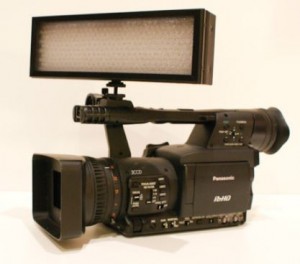