The Swintronix Powerbase 70 Battery Pack is back in stock again. Supposedly 6 times longer run time than a single Canon LP-E6 Rechargeable Lithium-Ion Battery, it is designed with two optional power ports for powering up other compatible accessories. Yeah I know, Swintronix Powerbase is old news right? Not really, since this battery pack is designed for use with the Canon 5D Mark II & Canon 7D which shares it's battery type with the Canon EOS 60D. Get where i'm going with this? Theoretically it should have absolutely no problems powering up the new Canon 60D camera, and with it's mounting capabilities can double up to be used as that rear weight on your new shoulder rig. Double function means lighter run and gun rig since you don't need to add on that extra battery grip + extra rig weight. Soon as the Canon 60D DSLR starts shipping, expect these power packs to sell out just as quickly. The charger for the packs are sold seperately which might be a good thing. You can purchase several battery packs without having to incur costs of having multiple chargers. 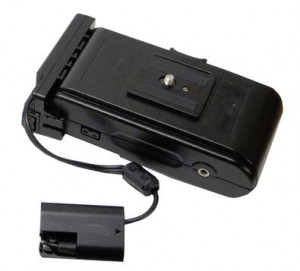 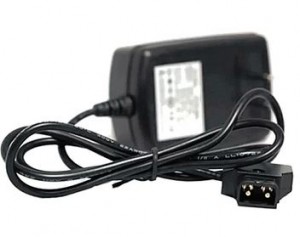