Today Sony has released an innovative idea that merges a complete camera system into two different lens bodies. Controlling the QX10 or QX100 is done through your smart phone. 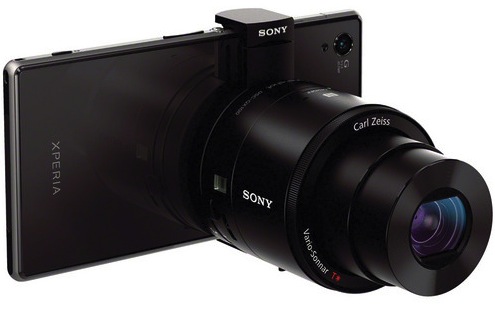 The QX10 and QX100 may deserve the term innovative, but that might only be used to describe design. Every aspect of the QX10 and QX100 is working backwards from what Sony has praised themselves for previously. 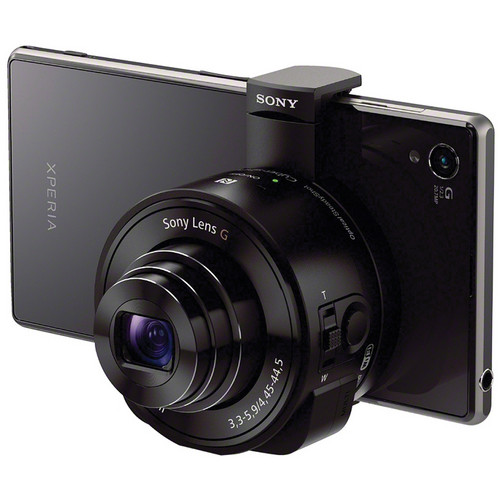 When Sony designed the NEX-7 they highlighted the fact that they've added more buttons and dials and an improved EVF electronic view finder. The new QX10 and QDX100 relies on a touch screen smartphone and a laggy display. Not to mention lag time when initiating the shutter to fire. Lagging displays played a major part with the slow adoption of mirrorless cameras. Some display like that of Fuji's EVF almost appear as if you're looking through the mirror of a DSLR camera, not an LCD screen. 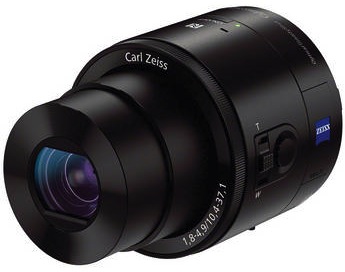 The Sony RX100 and RX100 Mark II have been praised to bring a high quality sensor into a very pocketable camera. While the new QX10 and QX100 have sensors similar to the RX100, it can only be as comfortable as sticking a cup in your pants.

I think it's only fitting to share this next video from The Onion that spoofs such backwards innovation.

With a price tag of $499 and useless without a decent smartphone, the QX10 and QX100 brings image quality that can already be captured in a cheaper and more pocketable point and shoot system, and the only innovation they bring is to promote glorified 'selfies'.

Still, if you want more information on the QX10 and QX100 they are already available for pre-order via B&H (here). 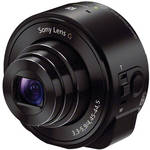 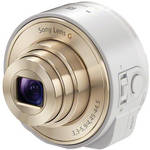 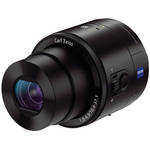