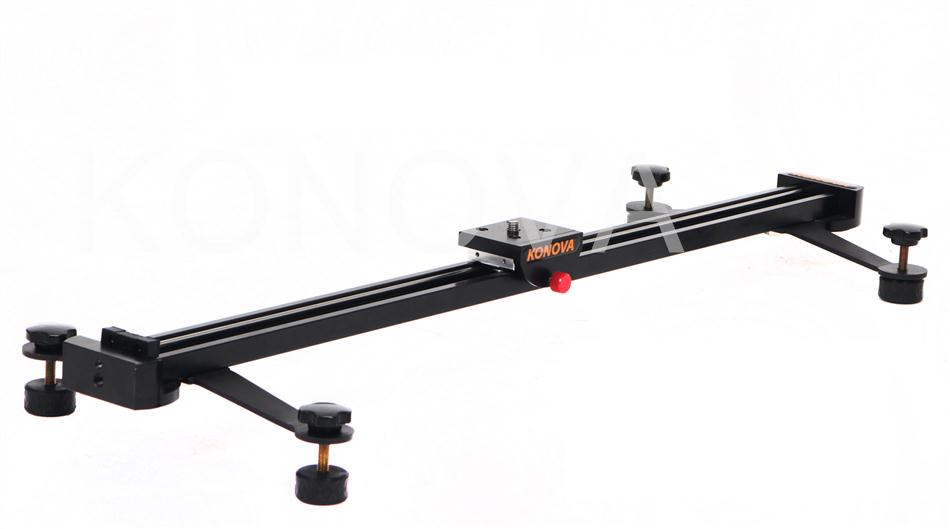 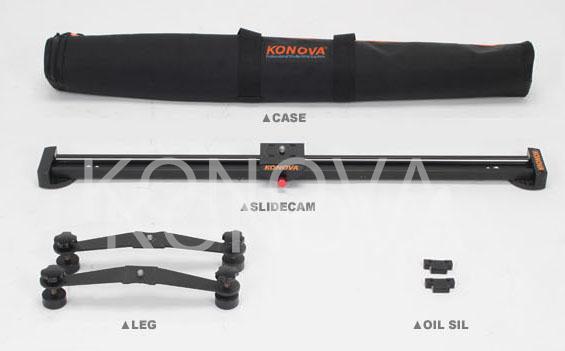 Here's where it gets real interesting. A long time ago I posted about a new slider that was first introduced by Varavon. I'm not sure if that's their baby or a rebranded product, but you can find that old school article here: http://cheesycam.com/varavon-profinder-angled-lcd-view-finder/. Now in my last paragraph of that old article I stated that introduction price was going to be a killer. I believe that slider was being offered at over $$600 dollars at the time. Guess what people - I called it, and sure enough that slider disappeared and was just about never heard from again. 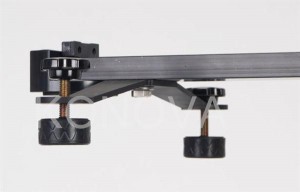 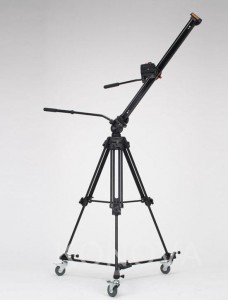 37 thoughts on “Sliding Back into Market – Camera Slider Deal”