Vimeo is one of my favorite video channels next to Netflix. Both support HD video streams but it's not often I ever saw it on a big screen TV. So for my Netflix convenience and Vimeo addiction, I picked up the Roku XD Streaming Player. You'll find other options like Apple TV and Google TV, but I decided on the Roku mainly because of the price. It's such a tiny unit, it's easy to move it around to different TV sets or even bring over to a friend's house. All the unit requires is an Internet Connection via LAN cable or by connecting with it's built in Wireless (Wireless N supported too). Setting it up took a few minutes as it went through a software update, but nothing difficult or overly techinical. Here's a look at the unit and the steps required to set it up to my Vimeo account. 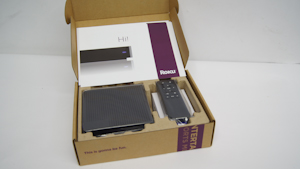 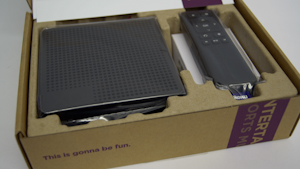 The entire Roku player is small, and not far from the size of the included Remote. The remote is basic with no way to program for a television. So you'll still need a seperate remote to control the volume of the videos playing. Although this version supports HDMI, it did not come with an HDMI. 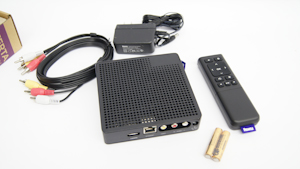 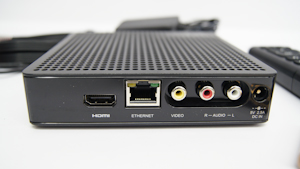 Different versions of the Roku include only Composite video out and basic Wireless, while higher end models include HDMI outputs and support for Wireless N. This version is the Roku XD that has an HDMI output. 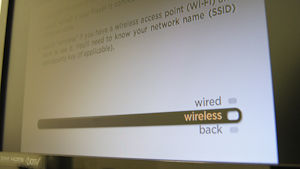 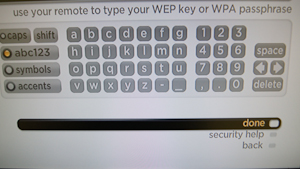 Wireless Setup was pretty straight forward even with Security enabled on the router. 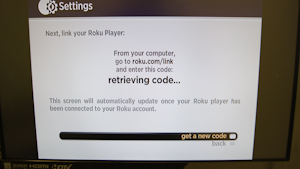 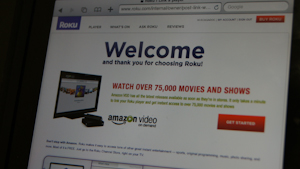 You'll need to setup a Roku account to activate the device for streaming video. Same process for Netflix devices. 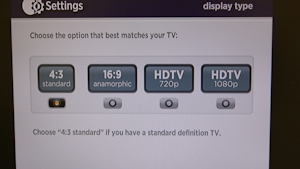 The Roku can be setup to adapt for different resolutions and aspect ratios. 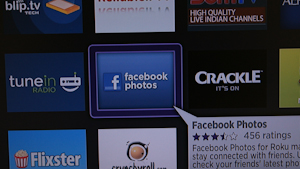 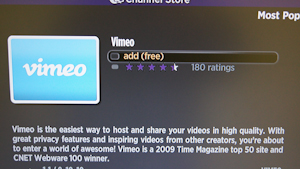 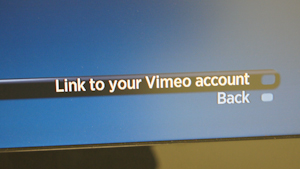 There's a ton of different Internet Channels to keep you entertained, including Facebook Photo Galleries. If you own the Nintendo Wii, there's a market place of Channels you can add to the menu for free - and some you'll need to pay a subscription fee for like Hulu Plus. I have to note though that the included remote needed direct line of sight like other infrared remotes, but even to operate even from a few feet away. The menu does navigate fairly quickly, and channels loaded up in a few seconds when launched. 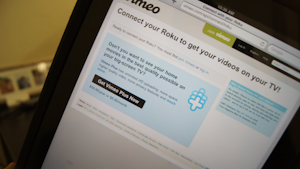 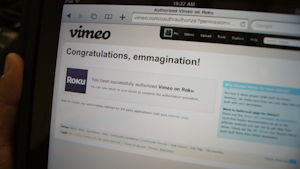 Linking to the Vimeo Account is similar to setting up a Netflix Device. Visit Vimeo's special page and enter a passcode from the Device. 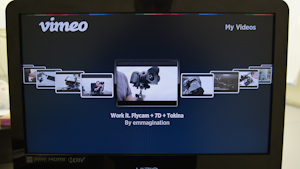 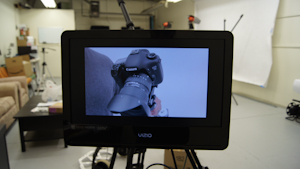 Streaming video depends on the quality of the video you're watching, and bandwidth. Watching Vimeo HD movies was clear on this small screen, and Netflix was also very impressive. With the push for Internet Video channels from GoogleTV and Apple TV times are definitely changing. For film makers who care about the quality of their videos being watched through internet streams, this definitely opens up a whole new perspective. 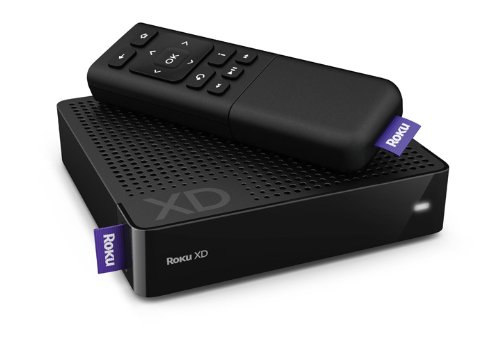