I'm an avid shooter of Panasonic Mirrorless cameras since the GH2, and then picked up the GH3. When they announced the GH4 I purchased (3) of them immediately for my multicam projects. Then when they announced the GH5 and GH5s, I picked those up as well! Obviously, i'm a big fan of Panasonic mirrorless cameras, but at the moment I have to admit i'm not (yet) sold on this new full frame S1 and S1R. It's not overly exciting video features, and for a stills camera it probably doesn't compete with what Sony offers. But what do you guys think? 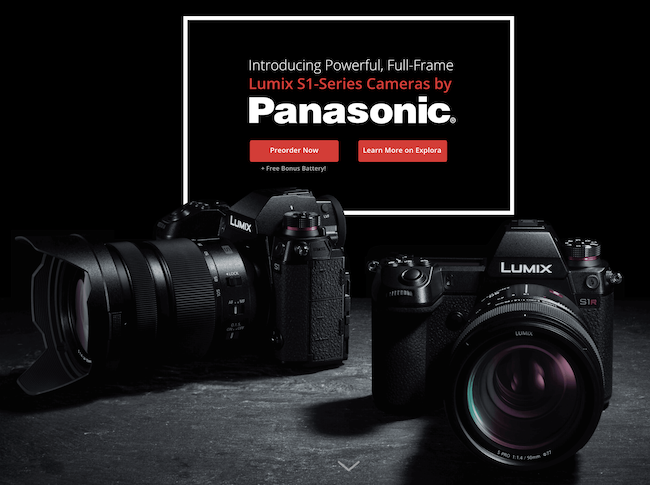