The rumors are in place that Panasonic will make an announcement this friday (Feb 7th) for a GH4, GH4K, or G4K camera. I shot this image below over at CES2014 last month, which could very well just be a GH3 with a 4K sticker, but i'm guessing they wouldn't pull such a stunt without having a plan in place. 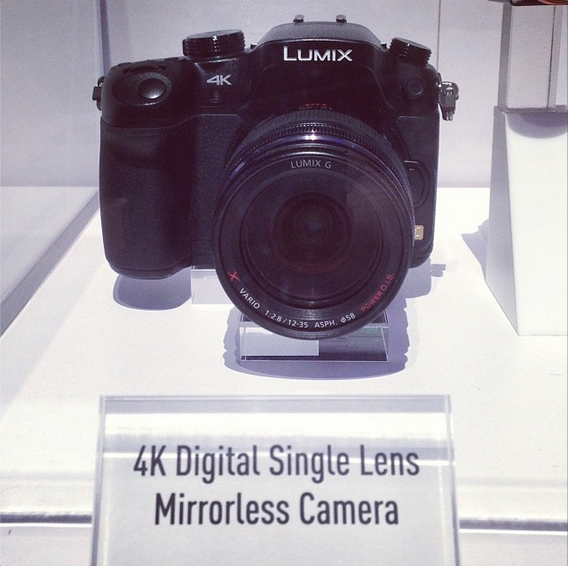 Don't quote any of this, but I did manage to pull one Panasonic rep aside and he confirmed that Panasonic was indeed 'working' on a GH4K camera, and it will be highly based on the GH3 form factor. Most of the features are geared towards 4K Video, while photography features may only have slightly impressive specs over the existing GH3 (burst mode, megapixels, etc).

While mirrorless ILC and DSLR shooters require an extra XLR preamp for audio, the GH4K may have an optional bottom adapter (in place of a battery grip) that adds professional XLR inputs to the camera.

Just a few months back, Panasonic had also released a new SDXC UHS-II compliant flash card microP2 Memory Card with the same form factor as a full-size SD card. It features a maximum read speed of 2Gb/s and a maximum write speed of 200Mb/s using the AVC-Intra200 recording format (excluding 1080/60p/ 50p). It is rumored this card will be required to capture the full data rate from the GH4K. BTW, these cards are available now (found here). 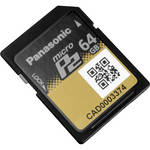 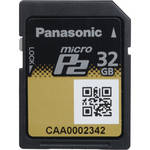 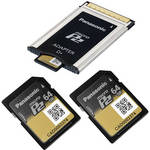 As I understand, the GH4K will not replace the GH3 camera, instead it would be a new more expensive camera targeted to hybrid photo/video professionals. Even so, my guess is it will still be cheaper than a Canon 5D Mark III. If most of what we're hearing on the internet is true, this will be a very interesting camera to add to the bag.

(Note) Even if we hear anything about a 4K mirrorless camera, it could be a long way out before it is delivered. Blackmagic took about 9 months to ship the BMCC after it's NAB announcement.