After posting up the awesome deal going on with the BMPCC, I got a question about an external battery solution. BlackMagic Design has never made it easy to keep one of their cameras powered on for very long, and so any owner will be requiring an external power solution. If you're not into DIY, these external battery mounts from IndiPro Tools can help make your life a whole lot easier when trying to keep those cameras powered up. 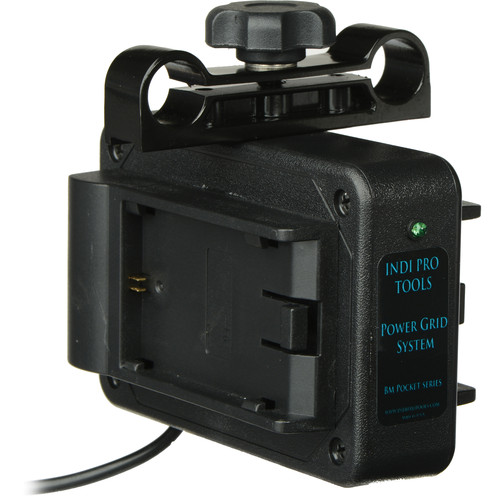 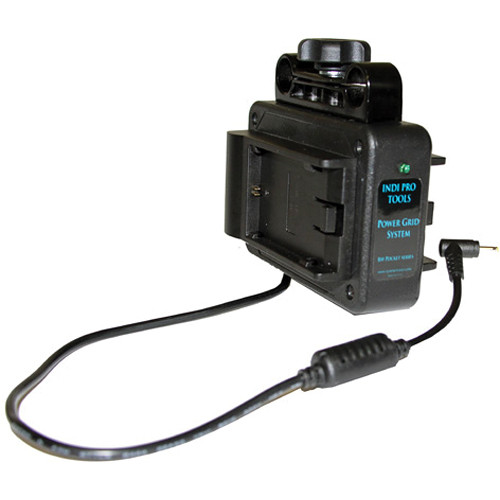 For those who want to attach XLR microphones directly to the BlackMagic Design Cinema Camera's 1/4" TRS Microphone input, another Power Grid System offers Dual L-Series battery power combined with a converter for XLR input to 1/4" TRS out (found here). 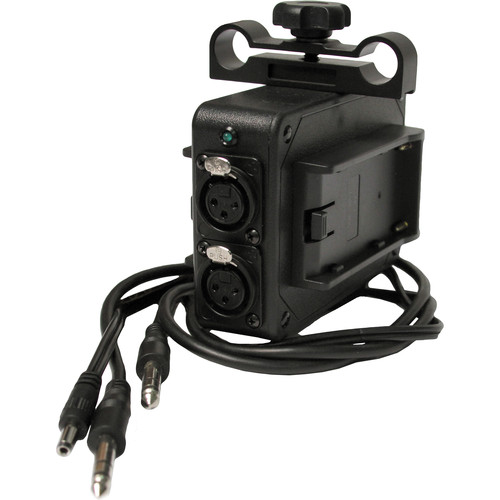 Not to be left out, there is also a Power Grid system for the BlackMagic Pocket Cinema Camera with an XLR audio adapter if you want to feed the signal from an XLR microphone into the BMPCC (found here) 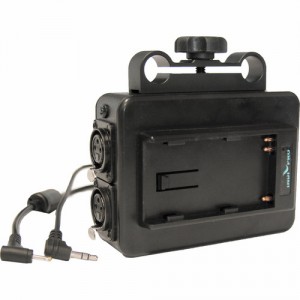