I've updated the video from the earlier post to include a Canon 7D HDMI output test (at the end of the video). Instead of just updating the old article on the Canon 60D HDMI output, I thought this Canon 7D test would be interesting enough to just re-post the results all over again. Here i'm using my Vizio LCD TV as the external display. The Canon 60D has the same results as a 5DMark II and Canon 550D/T2i. The 7D does not drop to the 480 resolution. Although the monitor is 'detecting' the 1080i output, I have heard that it's highly compressed with artifacts to be something worth capturing from. I have no interest in capturing from the HDMI port, so I haven't spent time confirming that quality. I will say though that it is a nice feature built into the Canon 7D if you're planning on using External monitors. 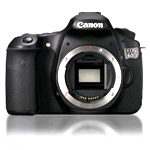 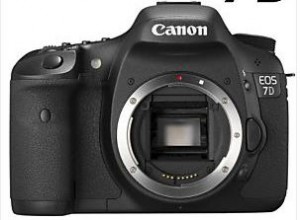