If you haven't already heard the news, Canon has announced that it will release a firmware update to the Canon 5D Mark III that will allow uncompressed HDMI output (article here). Nothing to get too excited about just yet since the release date is expected to be released on April 2013.

Still, even without this feature the camera is amazing and shines especially well in dim lighting. If you've been eyeballing the camera, there's another $400 dollar discount on the Canon 5D Mark III (Body Only) via eBay Daily Deals (Click Here) 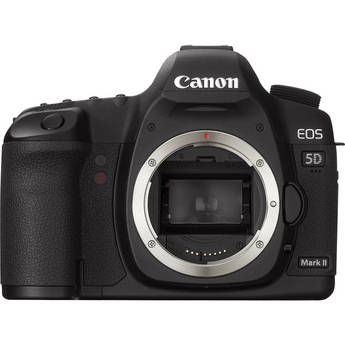