Ok, the new Sony A6500 and RX100 Mark V just announced has received some pretty awesome upgrades. But did anyone catch the fact that the RX100 V can shoot 24 (20MP) images per second and can buffer 148 images in JPEG? 24fps is video playback rate, and 148 images is about 6 seconds worth at just a bit over 6K resolution.

Now if you switch to capturing 20MP images in 'RAW', you'll still manage 24fps and buffer up to 71 images - which is almost 3 seconds of video playback. A long time ago Nikon released a compact camera that was able to do this at 8MP still images, and many people have used this feature to make amazing 4K montage video clips. (now 4K is everywhere).

But if you think about what the new Sony RX100 MK5 can do, you'll be able to not just capture slightly over 6K Video Resolution, but capture it in RAW format. All in a pocketable point and shoot camera and with pretty amazing low light capabilities. The new Sony RX100 MK V will be available to order (found here). 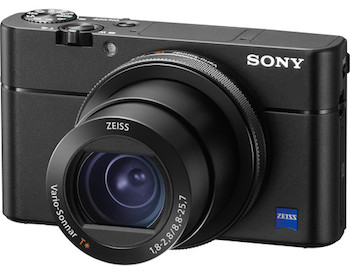 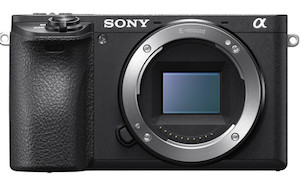