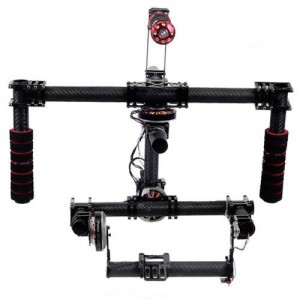 Greg writes in and shares this newly listed item [thanks Greg]. It's yet another three axis brushless motor gimbal camera stabilizer

. I know there's been a few comments about other systems online, and some I think are already up and running. I myself haven't had the time to spend on these types of systems, but the specs on this product state that the gimbal has already been micro adjusted, the system is ready-to-run, supports decent sized cameras like the 5D / D800, and comes complete with the brushless gimbal controllers (BGC) for just under $700 bucks. 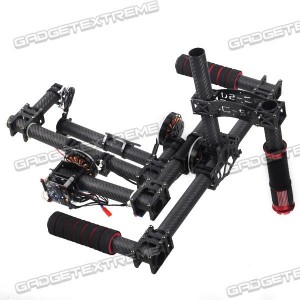 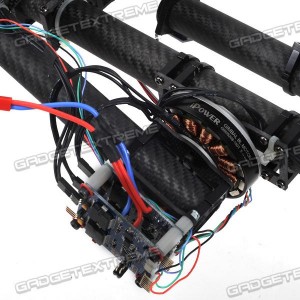 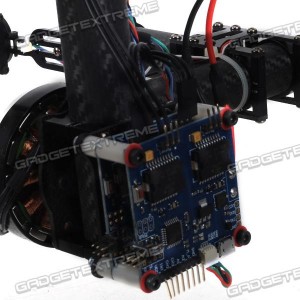 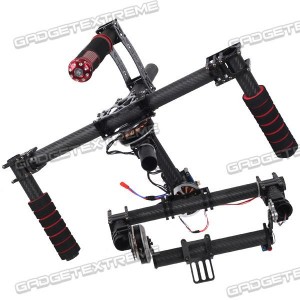 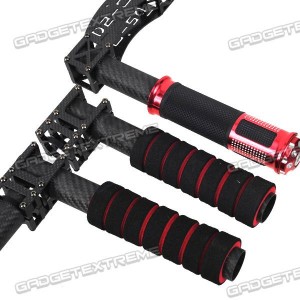 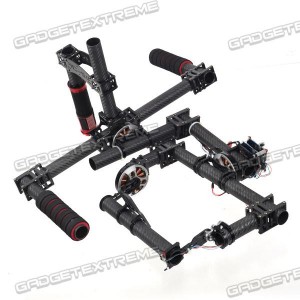