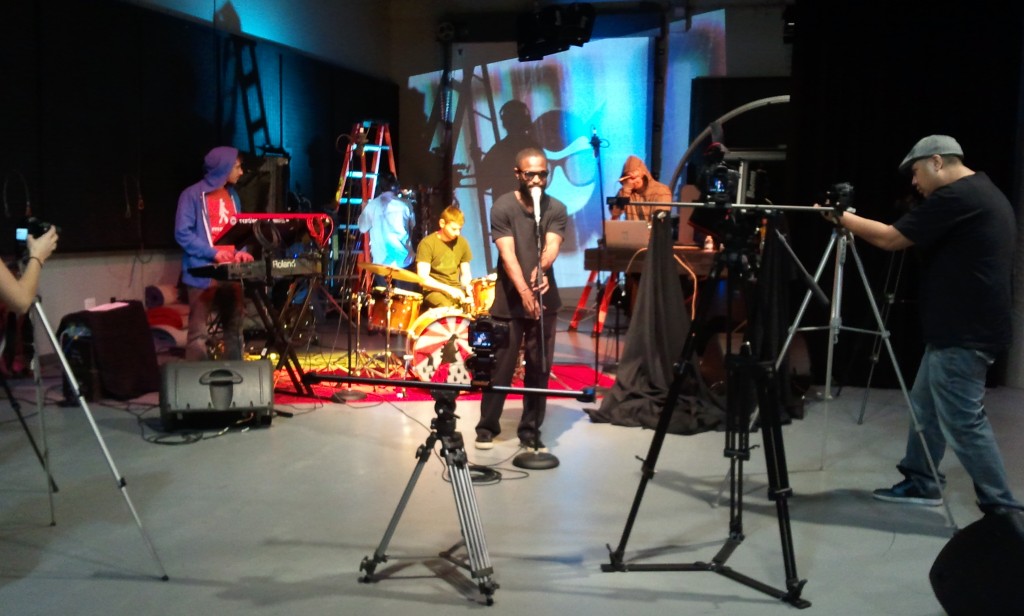 If you're wondering how accepted DSLR's are for Broadcast Television, here's something interesting to share about another network converting over. Myx TV's recently aired show 'Myx-Rated' is shot almost completely on Canon DSLR's using ONLY Canon Lenses. Olivia Speranza is one of the show's host along with Bay Area comedian Joey Guila. The station has actually been using DSLR's for several years on many of their shows, but have now almost completely moved from the bigger cameras like the Sony EX1. There are a few T2i's and 60D's, but mainly shot on Canon 7D and Canon 5D Mark II's. They're even using them outside of the studio environment, which is more typically shot on ENG style cameras like the EX1. I'm hearing that more than 95% of the footage on the Myx-Rated show is being shot on Canon DSLR's and other shows will follow. 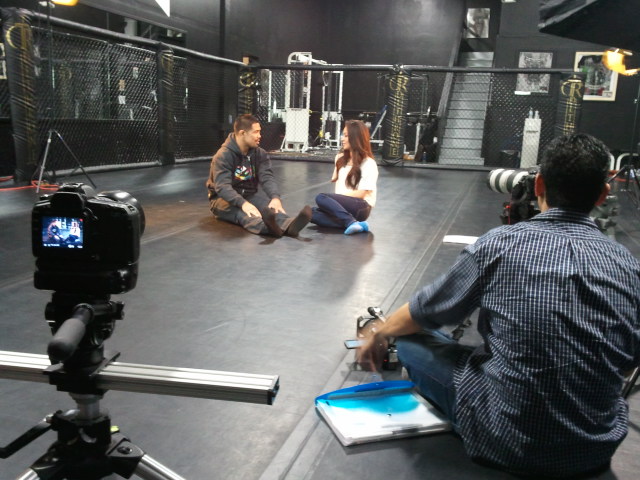 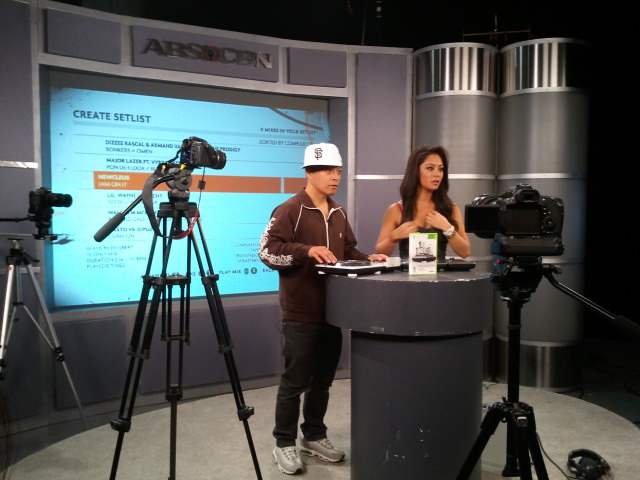 About the Show: Primetime pops with MYX TV’s newly launched show, MYX-Rated! MYX-Rated is your one source for everything Asian and everything awesome from trendsetters to the hottest undiscovered talent. Catch the show on Thursdays, 10PM eastern and 7PM pacific.

Some of the content in the Episode (above) might not make sense, don't worry - it's directed to an Asian audience. Though many of you might not be familiar with this Television station, over seas they are one of the largest asian networks under ABS-CBN International. Myx TV is their small channel broadcasted here in the U.S. In the Episode 1 video, you can see all the DSLR's being used. It's interesting to see some of the workflow Pros and Cons to switching to just DSLRs, so I'm trying to schedule an interview with the Producer, Camera Operators, and Editors to go over some basic 'DSLR related' workflow questions. For now I've had the opportunity to see a bit of the behind the scenes in their Redwood City, CA studio and they often accept members of the public to come in during their live 'recordings'. If you're interested in sitting in during one of their shows, leave a comment and i'll inquire about a formal way of going about it.