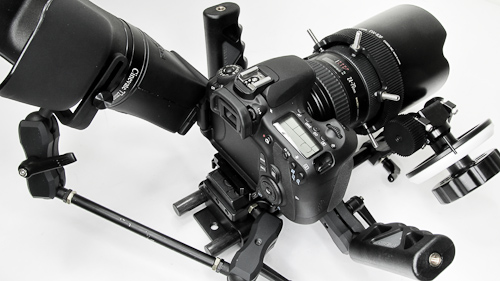 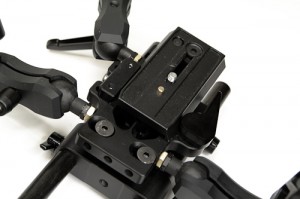 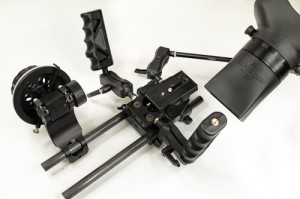 The GH2 was on this Cinevate rig earlier, now the 60D is shown wearing the goods...

5 thoughts on “60D on Cinevate Base Rails Follow Focus Cyclops”