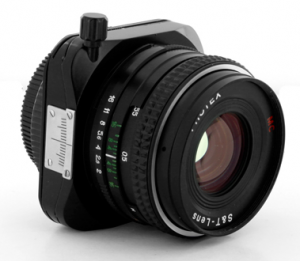 Owning Canon DSLR's make it pretty expensive to get into some decent Tilt Shift lenses, but for Micro Four Third cameras there's more options and come a bit cheaper. Looking to get some Tilt Shift action going on the GH2 there's a few inexpensive lenses I've been following. These lenses mostly shop themselves around under the name Photex, Arax, Big, Fotex, and Arsat names. Commonly found in an 80mm F/2.8, but for Micro 4/3 systems they have a 50mm F/2. Plenty of still images via Flicker with these popular tilts, but nothing I could track down for videos or Timelapse. Anyone got links to samples of these Micro Four Thirds Tilt Shift lenses in use?