On the fence about the new Panasonic GH4? This Zacuto product overview video could change your mind. The intro starts out slow, but later gets deep (really deep) into the Panasonic GH4's ground breaking features - including that of the DMW-YAGH Interface Unit.

No need to sell me on the GH4, I'm already actively shooting with several Panasonic GH3 cameras. I've even tried implementing it into my Live Switch Broadcast project. It's a great all around camera, but nothing compared to what the new GH4 will be offering. 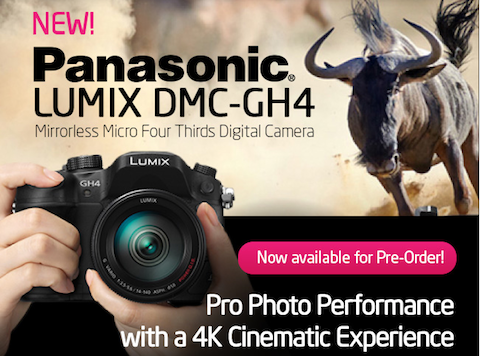 I'll often reserve the cliche term 'game changer', but I really think it suits this camera perfectly. They've added so many more features not just for Photography, or consumer video, but for broadcast, cinema, and not to mention the push for 4K. Once this camera starts shipping, you'd better expect for a very long waiting list, so maybe it's time to rethink about putting your name down on that pre-order list (found here). 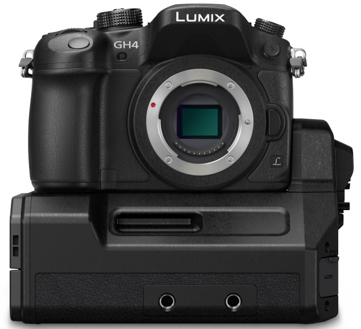