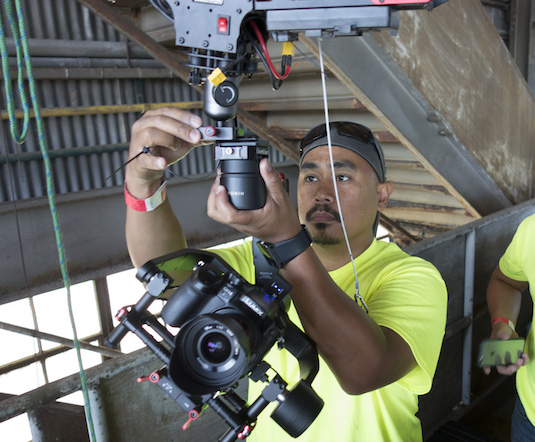 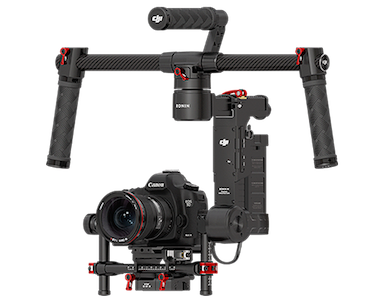 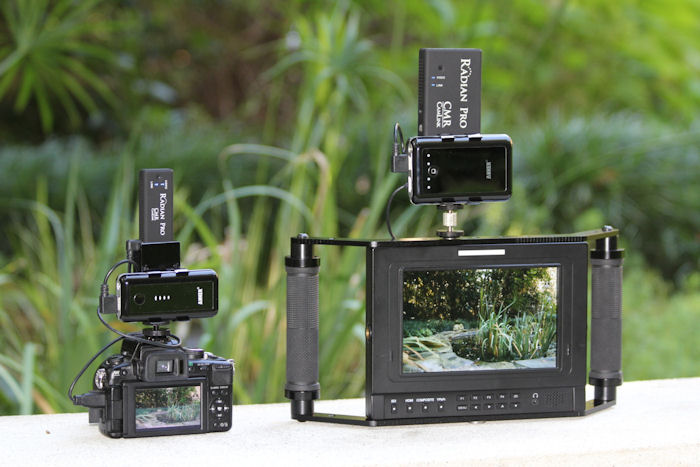 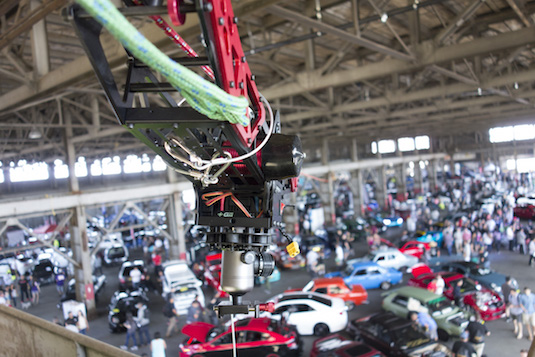 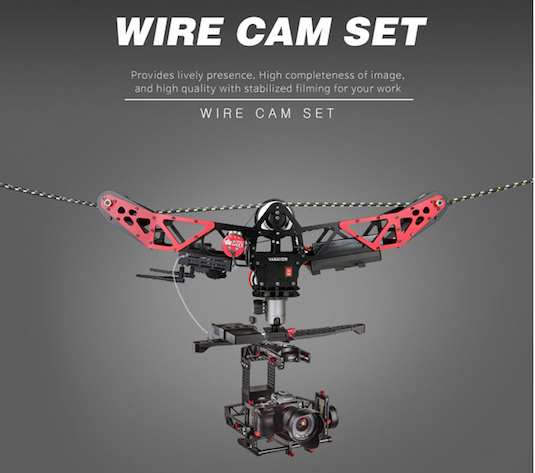 Stopping by the Varavon booth during the 2015 NABSHOW, we take a look at the expanding line of Armor II series cages, a mini GoPro Cage with Filter adapter and HDMI Lock, cage system for the Atomos Shogun 4K recorder, and a GoPro Gimbal concept with 7" monitor.

For more information about Varavon products, check out their website at https://Varavon.com 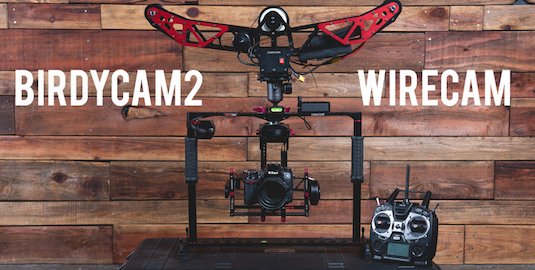 NAB 2014 Varavon continued to display the Wirecam (cable cam) designed to remotely fly cameras across a suspended wire at speeds of over 18mph. They have been showing this product for at least a year still improving on the design. Further camera stabilization and movement can be performed by adding a gimbal stabilizing camera mount. 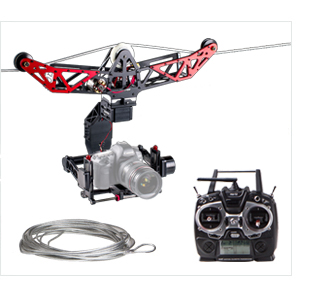 For me one of the more exciting products coming out of Varavon this year is the new 'Birdy Gimbal Stabilizer'. They promise to deliver this 3 Axis active camera stabilizer ready to run for approximately $2K.

Sure we've literally seen dozens of new gimbals this past year, but Varavon has refined their build by adding 'fine tuning knobs' to their platform for amazingly simple and accurate balancing of your camera. I can't tell you how much value this feature adds when working with these types of tools. 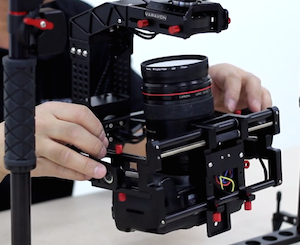 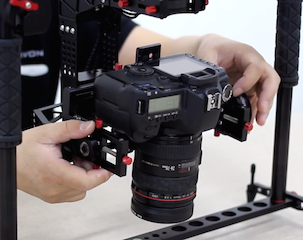 Over on the Birdy Cam product page they are also showing off an optional Wireless HD Video Transmitter and how the handles are specifically sized to fit many Stabilizer Support vests to help carry the weight for longer periods. Additional photos and videos about the Varavon Birdy Cam Gimbal Stabilizer can be found at the website (click here). 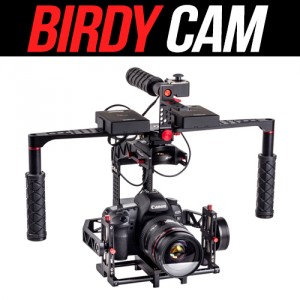 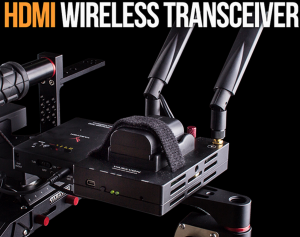 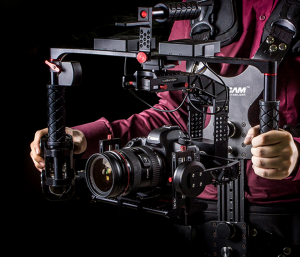