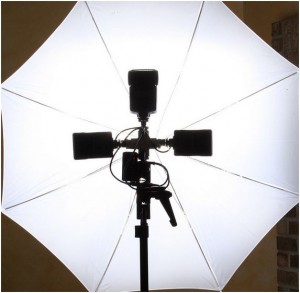 Hal Robertson is at it again. Here's a simple, cheap, but extremely effective way to get a more diffused and powerful flash while staying portable. Using mainly PVC parts to assemble this cross shaped mount, it hold three individual camera Flashes. You can find more detailed photos at the Flickr page here: https://www.flickr.com/photos/[email protected]/5201859448/in/set-72157625453539100/ 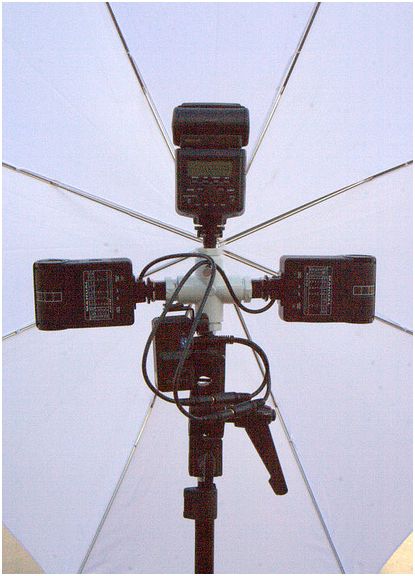 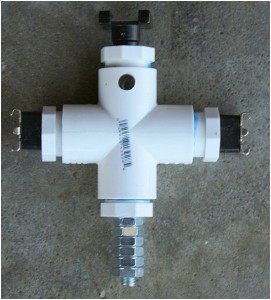 Why would you want so many flashes in one umbrella? There's a bunch of good reasons why. First, you're harnessing much more power in a small lightweight package. In order to get more power on location with real studio strobes, that normally means carrying a heavy battery. Secondly, instead of firing one flash at full power, you would fire three flashes at a lower power so that your recycle times are much much faster. Third and probably most important for some high shutter shooters out there is the ability to use HSS. Most studio strobes can't support the bursts of HSS to sync at just about any shutter speed. When using HSS, you can fire the flash at almost any shutter speed but this will reduce it's power output. By adding up three flashes, you'll be able to support HSS while still giving plenty of light spread to your subject. [Thanks Hal]

In order to make mounting easier and still support some tilt action for light position, you'll need a tilt mount. Normally these things run between 30-40 dollars, but here's one I tracked down for about 10 bucks.

Don't forget you'll need some of them little Flash Shoe Adapters too which are dirt cheap. 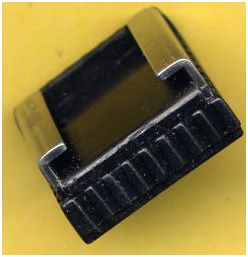