The new Alzo Support Brace is a telescoping rod that can extend from 20 in to 55 in. and attaches to the end of a slider with a 1/4 x 20 screw thread. Designed to be used with the new Alzo Radius (curved or straight combo video slider) that will be released later this year. 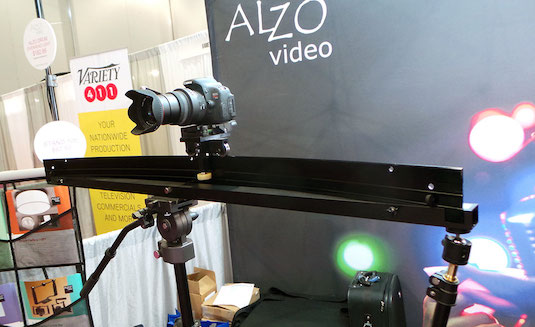 The Support Brace offers more stable support and allows you to use one tripod (as opposed to two) under long video sliders. This brace will prevent the slider from 'sagging' as your camera reaches opposite ends. 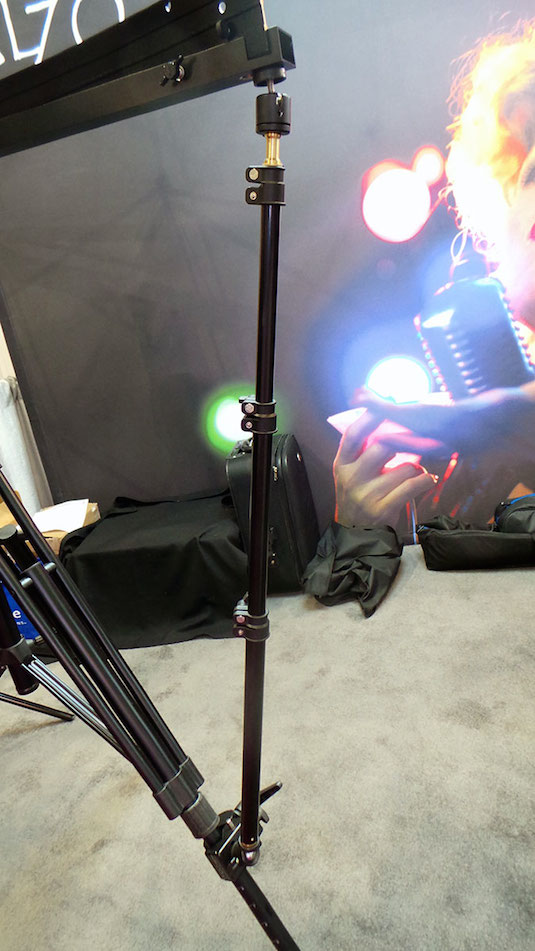 Both ends of the Telescoping Support Brace are connected to a ball mount for easy positioning. Though the Radius Slider is not yet available, the new Alzo Support Brace can be purchased now. The Alzo Support Brace is sold with or without the super clamp (saving you money if you already own a Super Clamp), and starts for around $46 dollars. 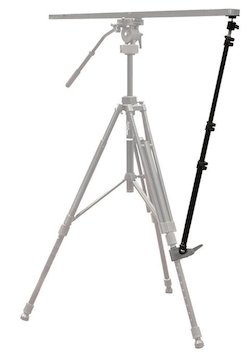 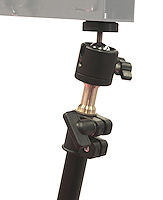