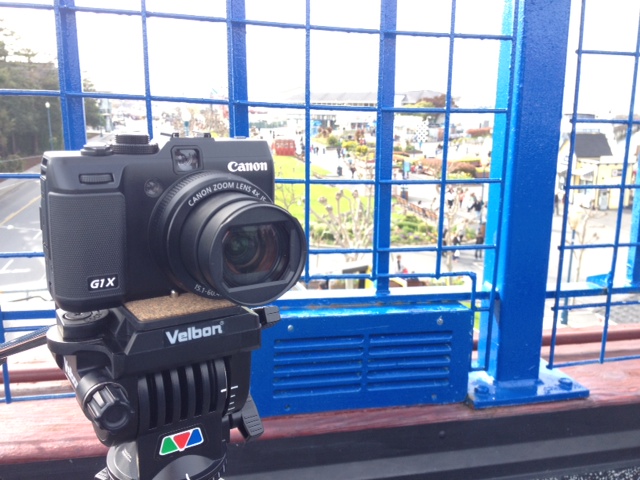 The G1X does not have full manual controls for video to adjust shutter speed or aperture, but you do have the option to lock the exposure before hitting the record button. Once you lock the exposure, you can adjust exposure compensation if you're trying to bring back some shadows or pull down some of the highlights in your scenery. The G1X also has a built in ND filter which helps slow down that fast shutter speed look on bright days. For HD you only get [email protected] or [email protected] Even though it lacked 60 frames, there's a flag clip in the video where I slowed it down 50% and it didn't look too bad. 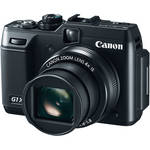