Thanks to B&H and Lacie for sending out this 6big Thunderbolt 3 6-Bay RAID Array for me to try out, and I have to say it's certainly my made my workflow a lot more productive in many ways. In order to feel confident about this system, i've been running it full time as my primary external drive for well over a month before posting up this article. External storage is often the last thing video editors thinking about investing in. First it's the camera equipment, and then maybe a good computer with some horsepower behind it. Storage is just an external drive plugged in, and when it fills up just grab another external drive. But as you get more serious, and start working with higher profile clients, managing media should become a priority. Physical drives can (and will) eventually fail, and that's just not good business. Referrals are a big part of freelancing video shooters, so having the right tools is like investing in your reputation.

But while you can setup small redundancy with a RAID0 or RAID1 and a minimum of 2 drives, video editors will want to take advantage of RAID5 which requires a minimum of 3 drives. And with RAID5 the more drives, the better write performance which will benefit you as a video editor in many ways. That leads you to 4-5 (or more) drives in an Array, and so it's obvious why the Lacie 6big 6-Bay RAID Array can be a great option for video editors. (Obviously it's not meant for those who are constantly traveling the world and editing from a Laptop). 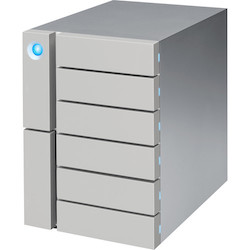 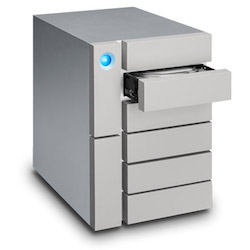 One service I offer as a freelancer is multi-camera type production which often includes event type coverage (Conferences, performances, theater, etc). It's the reason I own (3) Panasonic cameras + (3) BlackMagic Design Ursa Mini Cameras. If need be I also have a few different setups for Live Production (switching), and even Live Streaming. I won't go into detail about my setup here, but i'll tell you that shooting hours of non-stop video for each event adds up to a lot of data. When we're talking about using media hungry BlackMagic Design Ursa Mini 4.6K cameras, we're talking HUGE amounts of data (terabytes). 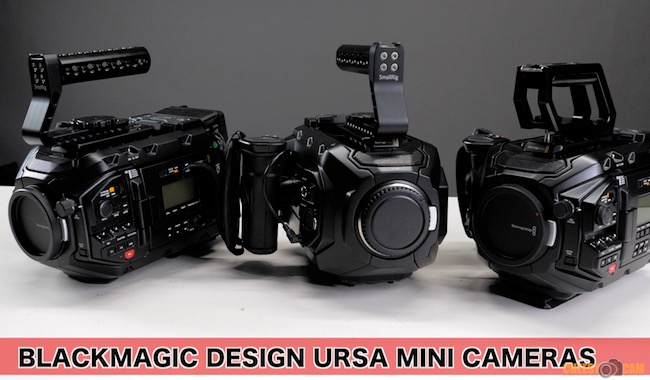 When you start to deal with large amounts of data, you need massive storage. A RAID Array comprising of several drives can be setup to be seen as a single drive, so you don't have a bunch of external drives connected to your system and having to sift through files. Of course with this much important client data, a RAID1 or RAID5 is something you should at least have setup (if not a more advanced backup setup).

Spanning several drives for simultaneous READ/WRITE also helps to ingest your video footage faster when offloading. I'm saving a ton of time here as I can offload my Terabytes of media faster, and saving even more time because I don't have to worry about creating backups to another physical drive. It's all happening at the same time. And because it's able to write to several spinning 7200RPM drives at the time, we're getting far better performance than SSD Drives at a fraction of the cost (even with redundancy enabled). 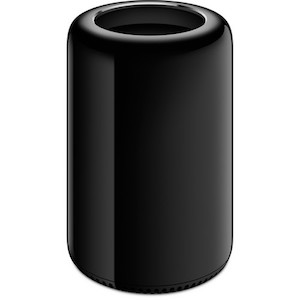 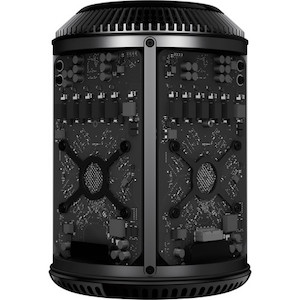 My main Video Editing system which is an older MAC Pro Desktop only offers Thunderbolt 2 and USB 3.0. So while i'm seeing a huge difference is my drive performance with the Lacie 6big, my older system is unable to take advantage of the Lacie 6big's full potential. It's important to have a good CPU and GPU setup on your system for any type of graphics work, but those are areas you're not ready to invest in, there are many instances where you'll see improvements in your workflow just by adding a faster drive. For me personally, i'm seeing better playback speeds in Davinci Resolve when editing off the Lacie 6big and with my FCPX Libraries and cache pointing to the Lacie 6big, editing seems to be faster (as FCPX is constantly creating optimized files in the Library).

Having this level of storage capacity, redundancy, and performance in an external drive system really does have an impact with what goes on behind the scenes that we don't often think about. I can transfer my footage faster, I don't worry so much about drive failures, and I feel it's improved my editing workflow. While I could build out smaller RAID systems, it's really hard to imagine working with anything less than a RAID5 with at least 5-6 drives (because having less drives in a RAID5 setup would impact write performance).

Hopefully i'll be upgrading my computer to take advantage of Thunderbolt 3 soon (really want that new iMac), and i'll continue to work with the Lacie 6big for as long as I can. So if you have any questions about the Lacie 6big 6-Bay RAID Array, drop me a comment.