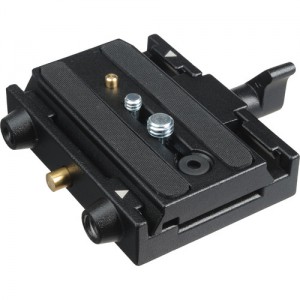 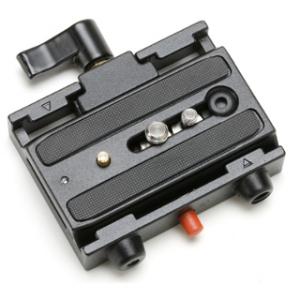 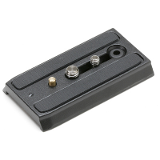 About a year ago, I posted about some Calumet QR adapters there were pretty much clones of the Manfrotto 577

. They work great, and people have been buying them since. While a Manfrotto 577 can run you just over $50 bucks, the Calumet version runs about $34.99. Not bad savings, but wait there's more! ("You following me camera guy").

Right now they are on sale knocking off an additional $7.00 dollars, bringing it down to just $27.99. Ok, so it's good, but here's the better news. Today Kevin shares the infromation that Calumet is offering $10 off purchases of $20+, so after adding in (3) Calumet QR Adapters to my cart and adding the coupon code 'TENOFF' at the checkout, those 3 QR adapters are totalling $60 dollars cheaper (even after tax + shipping) than if I went with the Manfrotto 577 from Amazon (seen here)

. [Thanks for the heads up Kevin].

You can find the Manfrotto Compatible Calumet Version QR adapters following the link below. Just remember to use the Coupon Code 'TENOFF' during checkout. 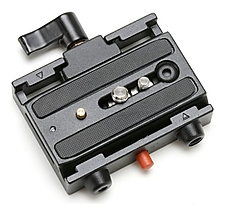